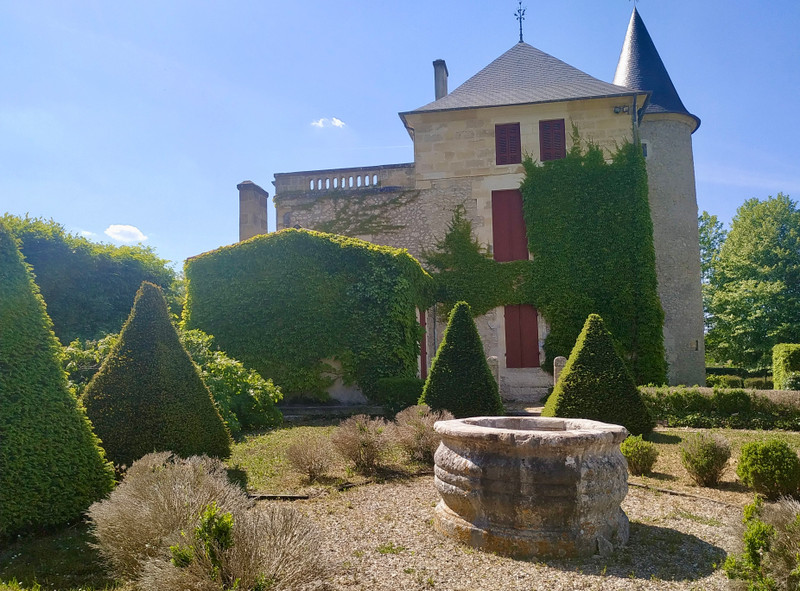 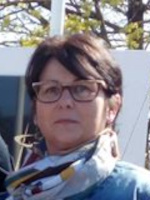 Superb 16th century house, partly renovated.
2 independent apartments
Enclosed and wooded grounds. Gardens cut out in intimate spaces and/or in the French way
******Possibility to divide the property, on one hand the manor and 3500 m² of land, on the other hand the apartments and 500m² of land. Read more ...

Manor house with a French garden with kitchen, reception rooms and living rooms
The majestic stone staircase leads us to a ceremonial room, serving several bedrooms, bathrooms and shower rooms.
Finally, the top floor is composed of a single room under a magnificent roof structure with access to a roof terrace with a view of the French gardens. 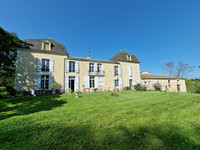 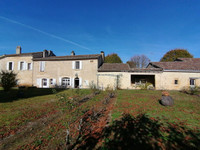 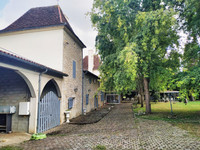 Search in Neighbouring Villages and Towns near Cadaujac