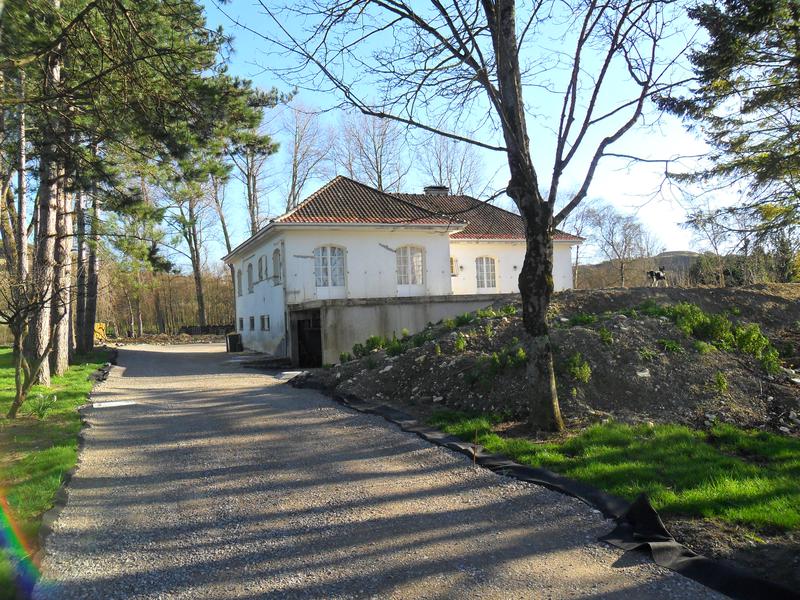 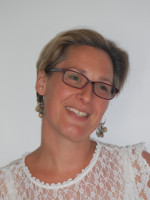 Only 40 minutes from Calais on the motorway, this immense house keeps on giving!
In a lovely village with all amenities, 10 minutes from the sandy beach of Hardelot, this property offers vast amounts of living space! Additionally, its gigantic first floor is ready for conversion into more bedrooms and bathrooms. Furthermore, the enormous ground-level basement could be converted into further living accommodation or a gîte with large French doors opening straight into the back garden. E-Nor-Mous in size and potential! Read more ...

On a quiet street in a charming village, a long private drive will invite you to enter the grounds of this exceptional property.

The living quarters are found on the first level and comprise of:

The basement is found on ground level. It is possible to imagine converting it into a ‘friends’ house’ or ‘gîte’ where large French doors would open directly onto the grounds.
Currently the basement comprises of:
- Garage 1
- Garage 2
- Boiler room
- Utility room
- Workshop
- Store
- Car port

The attic is in fact the first floor of the house and accessible via the inside stair case. The floor is solid concrete and entirely convertible. The space available could host several bedrooms and bath rooms.

The strongest features of this property are:
- Its size with 160m2 of living space and another two floors to be converted if necessary.
- The 7736m2 plot.
- The area: quiet and close to all amenities, beaches, golf clubs whilst having major European cities within a couple of hours drive.
- Some decorating work will need to be undertaken in order to make it your own.