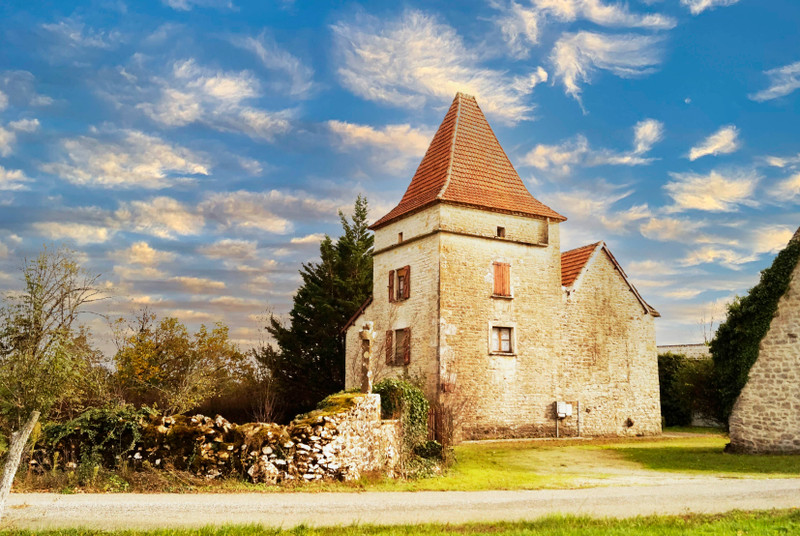 Reduction from €243,000 to €214,000
Beautiful stone Farm house with attached Pigeonnier currently arranged as a gite 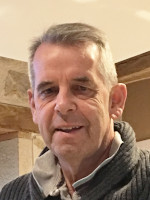 A great opportunity to acquire a home with income, or alternatively a great family home in a secluded country location near Caylus. The property comprises a well maintained 18th century traditional stone farm house with three bedrooms, large salon/kitchen with feature fireplace. There is a large loft which would be ideal for conversion to additional rooms. An attractive pigeonnier is attached, which is currently used as a gite. It includes two large bedrooms and salon laid out over three floors. the two houses could easily be connected to form one substantial property with five bedrooms.

A barn is also included in the sale. The roof is in good condition and the barn could be readily converted into a cottage or gite. Read more ...

A beautiful pair of houses that could equally be arranged as a home with a gite adjacent to it, or as a single large family home A traditional stone staircase leads to the front door of the house which opens on to a large Kitchen and Dining Room/Salon (35 m2) with a large feature fireplace. The kitchen area is fitted with cooker, refrigerator, dishwasher and microwave. At one end the kitchen opens on to a toilet (1.2m2) and shower (2m2) and two bedrooms (14.8 m2 and 7.6m2).

At the other end of the room there is a third bedroom (13m2).

A loft runs over the full length of the house which has the potential to be converted to other rooms, if required.
A door, currently sealed off, leads to the pigeonnier.
The ground floor of the pigeonnier includes a salon/dining room (22.8m2) with a feature fireplace, a kitchen (8m2), a bathroom (3.6m2).

A wooden staircase leads to the first floor bedroom (22.8 m2) which comfortable accommodate two double beds. The second floor houses a further bedroom (22.8 m2) with an imposing wooden ceiling.
Electric radiators are provided throughout both houses.
Both houses would benefit with some modernisation. Both houses benefit from caves underneath the living space.

The barn (75m2) could be easily converted into a two storey cottage or gite. 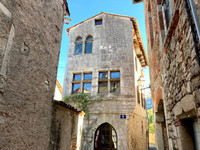 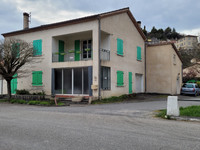 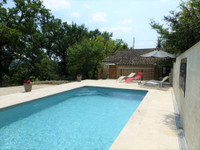 Search in Neighbouring Villages and Towns near Caylus