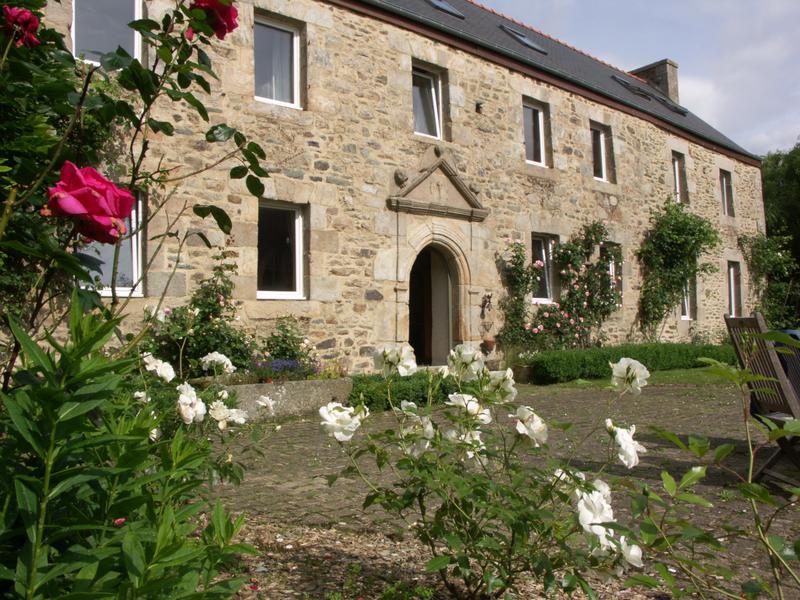 Reduction from €629,200 to €587,600
Superbe complex including a 240 m2, 6 bedroom Breton manor, entirely renovated with traditional materials, a 180 m2 renovated house, a 130 m2 house in good condition, a stone shed with a covered courtyard, 3 x 2 bedroom duplex appartements, 2 other large sheds dedicated to housing caravans, camping-cars and boats over the winter season. An extremely comfortable place to live with an excellent rental profitability. 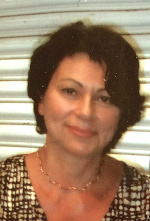 This Manor underwent state-of-the-art renovations. The lime covered walls, the wood and the stone floors add to the comfort and coziness of the place.
On the ground floor there is a 42 m2 fully equipped kitchen, a 35 m2 lounge/dining area with fireplace, a laundry with a toilet, a 25 m2 lounge (or bedroom) including a wood stove, a shower room including a 9 m2 mezzanine.
On the first floor, a 20 m2 central lounge, a bathroom including an old fashioned bathtub sitting on teak floor boards, an independent toilet, an 18,5 m2 bedroom and a 30 m2 bedroom.
On the second floor, a 14 m2 lounge, a bathroom with toilet and 3 bedrooms.
Excellent rental investment with 2 houses and 3 appartements rented out, the whole in a very good state. Read more ...

A 180 m2 house with on the ground floor a very large fully equipped kitchen, a large living room, a veranda, 2 independent toilets and upstairs, 4 bedrooms, a bathroom and a shower room, an independent toilet. Central gaz heating.

A 130 m2 house with on the ground floor a non-equipped kitchen, a laundry, a large living area with a stove and a fireplace, an independent WC. Upstairs, 3 bedrooms, a bathroom and an independent toilet. Electric heating.

A beautiful stone shed with a covered courtyard which could be fitted out to be lived in.

Over an hectare of beautiful grounds with mature trees.

Recent and up to standard sceptic tanks for all the houses.
Fuel central heating and geo-thermal (air pumped) for the manor.
Viable rental investment!!!