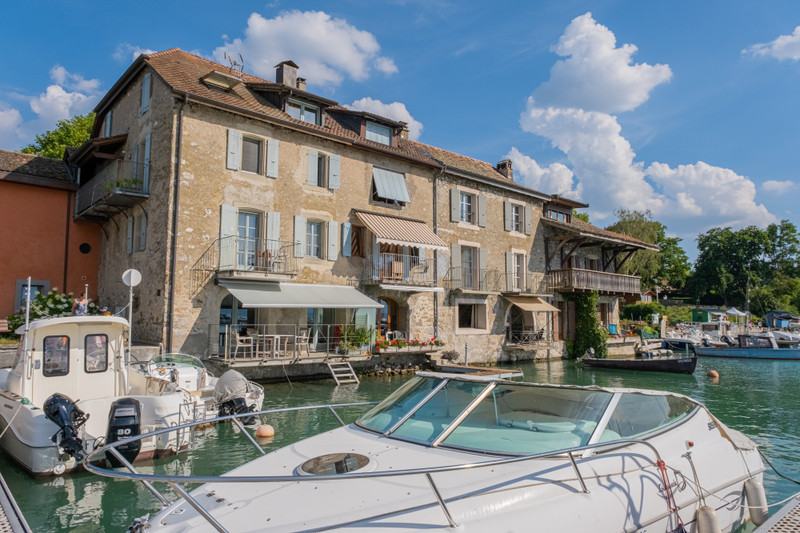 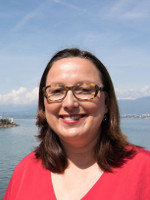 The port side location of this characterful property is nothing short of magical, with Nernier's harbour directly in front, flowing into Lac Léman, with the Jura mountains behind. The view through every window is like a painting. The house also has a rich history. It is a former guest house where English-born author Mary Shelley stayed with her husband Percy in 1816 while they were touring Lac Léman (Lake Geneva). Violent storms on the lake inspired Mary Shelley to write the infamous horror novel Frankenstein. She is known to have penned some of the pages in this very house. There is even a plaque to prove it!

- Stunning, high-quality renovation of former Auberge (guest house) dating back to 1739.
- On harbour's edge. Balcony right over the water. Ladder directly down into the lake.
- Picture-postcard views across Lac Léman to the Jura mountains beyond.
- Beautiful medieval village of Nernier, known as "La Perle du Léman".
- 200 square metres spread over 4 floors with an internal elevator.
- 4 bedrooms, 2 living rooms.
- Garden / plot to the rear of the property of 710 square metres, part of which could be built on. Read more ...

Second floor:
- Landing area with built-in double closet.
- Two bedrooms, one of which with its own balcony.
- Shower room with hand wash basin and WC.

Outside :
- Plot of land (710 square metres). Currently serving as lovely garden. Could also be built on.

THE VILLAGE
The medieval village of Nernier, on the French shores of Lac Léman (Lake Geneva), is also known as "La Perle du Léman". And when you consider its natural beauty, charming architecture, and fabulous quality of life, you can see why the name tag is justified. Summers in Nernier are sublime. The beach, decked jetty for sunbathing and swimming, bars, restaurants and art galleries, all combine to create a real holiday atmosphere every day of the week, but without the crowds.

Winter walks along the lake with the snow-capped mountains of the Jura in view, make you feel just as lucky to live in Nernier. The community is a real melting pot of nationalities, where French locals, whose families have been in the village for generations, extend a warm welcome to expats from all corners of the globe.

Residents commute on a daily basis to Geneva by road, and by ferry to Nyon, Switzerland, directly opposite on the other side of the lake. Ferry services run from the neighbouring village of Yvoire all year round, with some ferries also stopping in Nernier itself in spring and summer.

TRANSPORT
- 25km by road to central Geneva (Pont du Mont Blanc).
- 30km by road to Geneva International Airport.
- 2.5km from neighbouring village of Yvoire (cycle path recently created).
- 20-minute ferry journey to Nyon, Switzerland. From Nyon there are direct trains to Geneva International Airport, which takes just under 30 minutes.
- Easy access by road to the 12 resorts that make up the popular Portes du Soleil ski area. For example, 52km to Morzine and 56km to Les Gets. Perfect for a day's skiing or for the weekend. 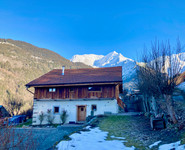 Search in Neighbouring Villages and Towns near Nernier