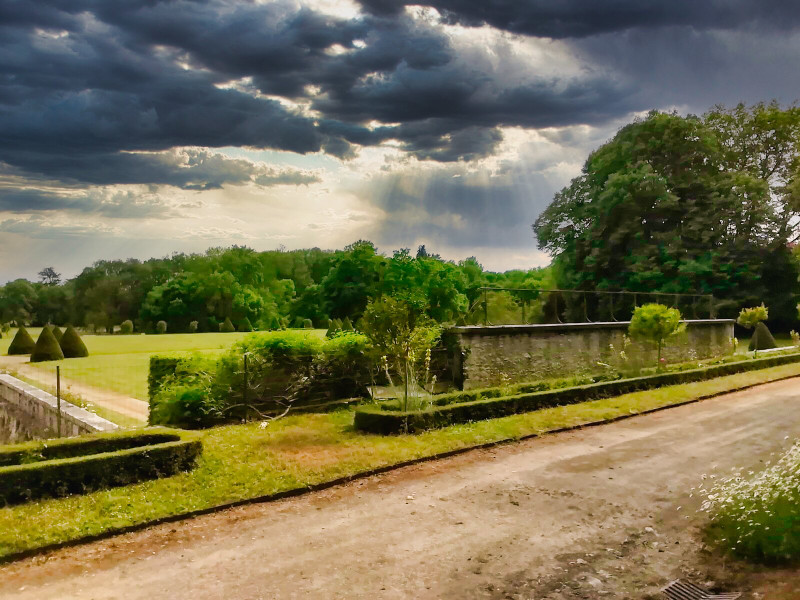 Exceptional 1 room flat in a Chateau 34m² , close to Blois and Orléans, 16 hectare park in a quiet area 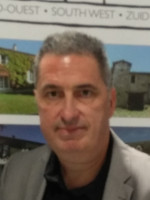 Magnificent 34 m² flat in a castle in Avaray, a small town very close to the town of Mer in the Loir et Cher - in co-ownership.
It consists of an entrance by a beautiful staircase, on the first floor of this castle built in the 16th century.

It consists of two entrances by a beautiful staircase on the first floor of this castle built in the XVIth century
A first large living room with a separate kitchenette, a second living room with a mezzanine converted into a bedroom with access by a spiral staircase. You can also access a second bedroom (currently used as a library) with a shower and a toilet.
You have access to all the park of the castle on a surface of 15 hectares and its orangery as an outbuilding.
Annual co-ownership tax approx. 4800 euros
To the 13th century castle have been added, on the original foundations, the west and north wings, keeping the towers. The moat was laid out around 1620, and in 1736 the preserved parts of the old castle were demolished and the east wing was built. As early as 1730, three dormant bridges across the moat and the original drawbridge were removed. Under the Restoration, the central forebody with its balustered balcony supported by four columns and the triangular pediment dominating it was added to the south façade. 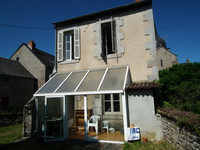 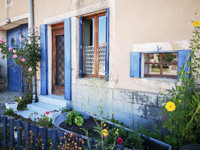 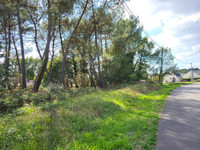 Search in Neighbouring Villages and Towns near Blois