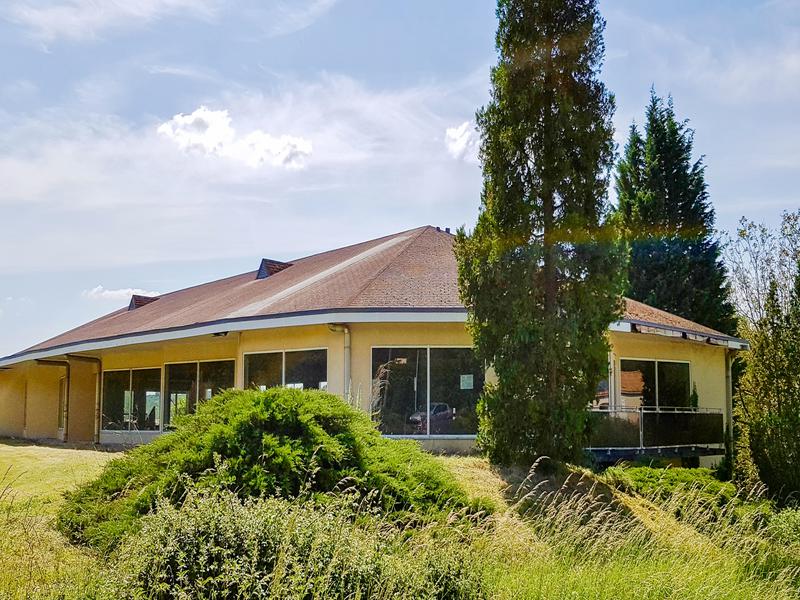 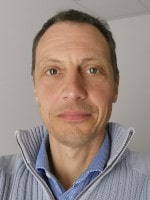 A commercial building divided into two levels of 850 m² each with garages, and comprising a serviced part on a land of 4000 m² in CHASSENEUIL-SUR-BONNIEURE located 12 minutes from the Rochefoucauld. Read more ...

A commercial building ideally located on the outskirts of the commune of CHASSENEUIL-SUR-BONNIEURE, located 10 minutes by car from La Rochefoucauld and 25 minutes from Angoulême; in the rural revitalization zone (The ZRR) . The building is divided into two levels of 850m ² each spread out on a wooded land of 4000m ² . A part of 107m ² can be inhabited in the basement. The building includes garages built into the basement. Ideal for a furniture store, gym, workshop or Office.
The city of Chasseneuil has about 20 sports clubs and has two gymnasiums, three tennis courts, several football pitches as well as an athletics track and a swimming pool with a 25-metre pool open all year round. There is a fairly large association life with about forty associations (excluding sports associations) and a leisure centre.
In 2016, the municipality had 3,050 inhabitants, an increase of 0.16% compared to 2011.