We have a selection of high quality properties and land,around Nigel's area that are for sale off market. To access these please email discreet@leggett.fr 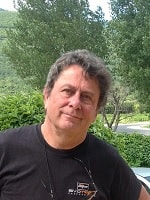 My region of the Pyrenees Orientale is notable for many things; lying along the length of the river Agly, it was the centre of conflict for many centuries between the English and The Catalans. It was also an area inhabited by the Cathares, who were so cruelly dealt with during the Albigensian crusade, leaving the ruins of their amazing castles on hill tops. In more recent times it was the border between France and Spain, the local river being the border, and even more recently the site of many heroic actions by the local resistance during the last war. This history has left its mark in the diversity of its varied architecture from Roman aqueducts to large fortresses, and historic villages. Nowadays large quantities of tourists flock here to benefit from more than 300 sunny days a year. Outdoor recreations, such as hill walking, rock climbing, white water rafting, canyoning, caving, skiing (both water and snow) fishing , and cycling abound. Also prominent is the sport of rugby. both Union and league - the local population are fervent supporters of the sport. It goes without saying the local Mediterranean beaches are second to none . The weather also makes the region the no1 area to retire to in France , and the clarity of the air remains the reason why most of the famous painters descended to the region because of the singular colour of the sky. France is renowned for its wines and this area is no exception, the quality of the local wines has improved enormously in recent years with the town of Maury being the local hub of the best wines, and of course one should not forget Catalan cuisine. There are several Michelin star restaurants, within a short drive. Access to the region is easy with six major airports within a couple of hours drive and now The TGV link as well.

My wife and I had a successful business in the uk that necessitated that we regularly came to France on business, we had an idea to perhaps retire in France but did nothing much about it. we also used to holiday in various areas of France, and it was on one such vacation that we were invited to this region by a client. As both of us had lived in hot climates around the world in our youth, the south, being the warmest, was naturally the most interesting, although it was the most expensive option,. We therefore visited the region out of curiosity and 5 days later bought the first house that we visited. it was very soon afterwards when flying back to the UK and once again been met by the grey skies and cold that we decided to sell our house in the uk and retire.at the age of 50!! with the idea that if after 5 years things didn't work out we could return to the uk, and continue where we left off. Well, 13 years later, we are still here, living the dream!! 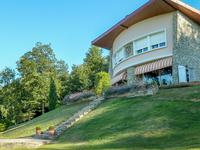 Located in rolling hills near Foix, This Beautifully stone villa on an estate of 9.5 Ha of . . . 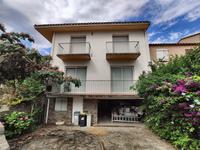 Located in a sought after area near the center of town this luxury house was constructed with . . . 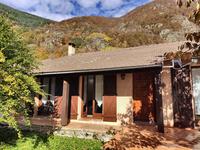 A Charming 3 Bedroom Bungalow , with Garden and Garage

Located in a lovely quiet village with amazing views of the mountains about 90 minutes from . . . 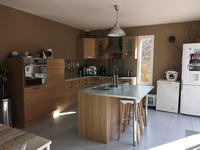 Single-storey house on a plot of 1000m2, with 3 bedrooms and garage.

This 4-sided house, located in a quiet and sunny environment, has 3 bedrooms, a large . . . 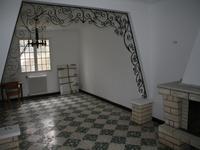 Located less than 40 minutes from the nearest airport in a quiet Village near to all . . . 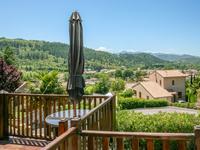 located less than 30 minutes from the nearest airport, in a historic region, famous for white . . . 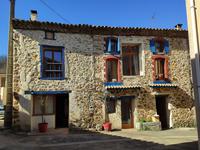 A 3 Bedroom Traditional Village House , with a 2 Bedroom Apartment and a Studio

Located in a hamlet close to Puivert, , which has several restaurants and a bathing/fishing . . . 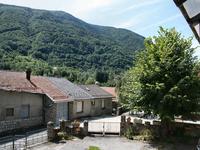 A 3 bedroom village house with a 2 bedroom apartment (gite)

Located in lovely village with simply stunning scenery and with all amenities 5 minutes drive . . . 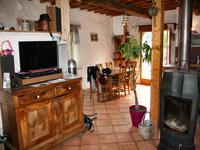 Located in a small quiet village in the Fenouilledes, famous for its gorges and vineyards as . . . 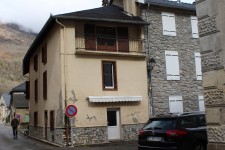 Stone village house in good condition which would be transformed by some modernisation. . . . 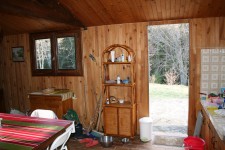 Located in a forest used by the Maquis in the last war, a little over an hour from Perpignan . . . 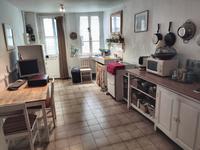 Located 5 minutes drive outside Quillan which has all amenities, In a lovely village with . . . 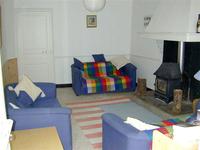 Located in a popular town about an hour from international airports and near most amenities, . . . 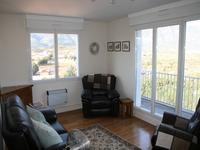 Located 30 minutes drive from the local airport and less than an hour from the beaches and . . . 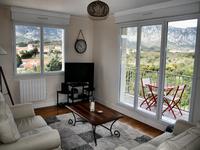 Located in a quiet Square, on the edge of a thriving town which has all amenities , . . .