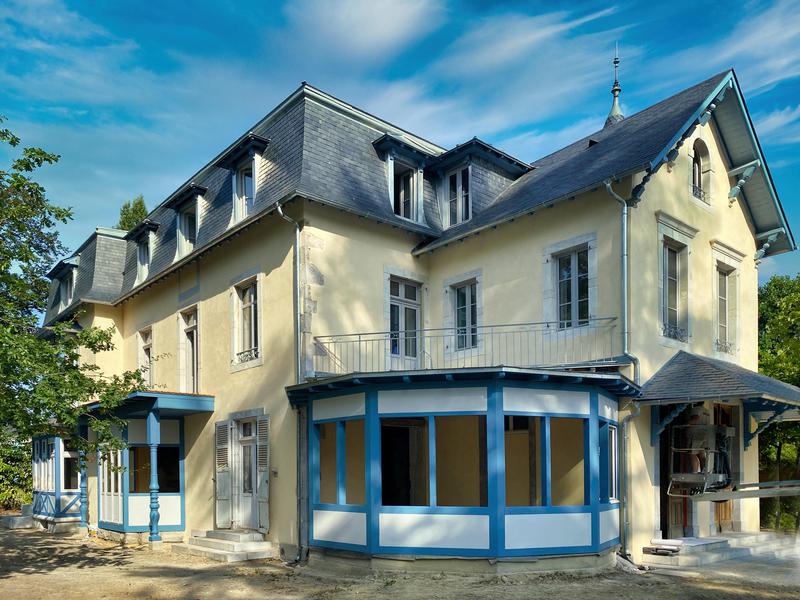 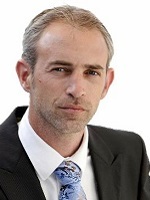 Located on the ground floor of the villa Inisfaïl, this new and luxurious apartment of 182 m² will meet the expectations of the most demanding Read more ...

From the end of the 18th century, British fortunes became interested in the Pyrenees, their thermal spas and the mild climate of south-west France. But it was only in the 19th century that the city of Pau became a privileged place of attraction for the British, especially during the winter.

It is in this villa of 1870 that the famous writer Paul-Jean Toulet grew up. After being victim of a fire in 2010, this building has been completely renovated to offer new housing.

This apartment has a garden, a cellar, a garage and two parking spots.