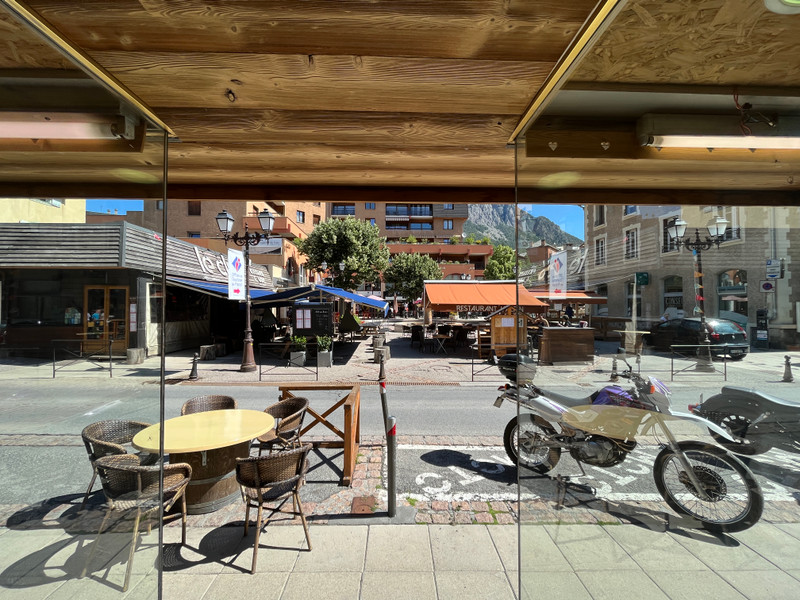 Leasehold, small commercial, first location in the most commercial street in Briançon. 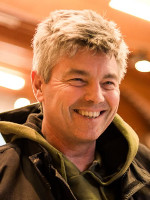 Small trade any activity, no restaurant, hyper center town of Briançon in the most commercial street. Local all redone on the outside, to provide work on the interior layout, near the ski slopes, do your independent activity in this small room with exceptional visibility and a very low rent. Possibility of making a corner rest, an office on the 1st floor. Read more ...

BRIANÇON, CITY OF ART AND HISTORY, WITH ITS VAUBAN FORTIFICATIONS LISTED AS WORLD HERITAGE BY UNESCO

Easily accessible from the resort of Serre-Chevalier, you can enter the highest fortified town in Europe through the Porte de Pignerol, at an altitude of 1,326m and be welcomed by the Heritage Service, which offers guided tours, led by tour guides approved by the Ministry of Culture, in French, English, Italian (German and Spanish for groups).
Natural heritage
Fauna and Flora
From Scots pine forests to glaciers, passing through wetlands and high altitude rocks, the Briançonnais contains a wide variety of natural environments sheltering a great diversity of animals and plants. In the forests of larch and stone pine, resounds the cry of the nutcracker. In the meadows and lawns at altitude live many insects including the Apollo butterfly; also live marmots, voles and their main predator: the ermine.

During your excursions in the mountains, you may also have the chance to observe chamois. The cliffs provide nesting sites for birds such as the golden eagle, the eagle owl, the peregrine falcon...
On the steep rocky slopes evolves the Alpine ibex. Even in the scree we can meet animals like the rock ptarmigan (white partridge) whose plumage changes color according to the seasons.

Geology
In the Guisane valley, on the Serre Chevalier area, the White Rock is an extraordinary site, it is more than 300 million years of the life of the Earth on 300 meters of difference in altitude!!!

old mines
Briançon's mining heritage is exceptional because mining techniques remained traditional there until the facilities closed in the 1960s. At the mining museum, you can see objects that have disappeared from other mining areas since the Nineteenth century.

hydraulics
For centuries, the people of Briançon have been able to exploit all the natural resources to cope with difficult living conditions: long before the appearance of electricity, many factories operated using only hydraulic energy. 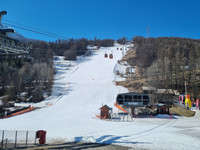 Search in Neighbouring Villages and Towns near Briançon