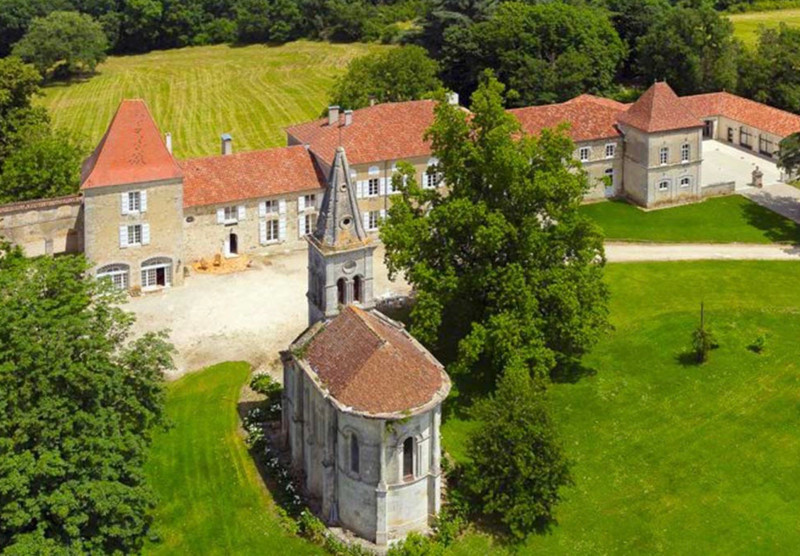 Magnificent 18th century château and its chapel with a breathtaking view of the Pyrénées. 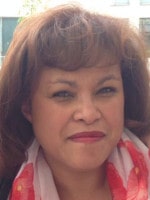 In the heart of the south west between Agen and Nérac stands this sublime 1822 château built on the old fortifications of a feudal castle.
This château has easy access to the motorway which serves Bordeaux and Toulouse in a little over an hour, and is 20 minutes away from Agen with the TGV that takes you to Paris, Marne la Vallée and the Roissy Charles de Gaulle airport in 3 hours.
A prestigious estate surrounded by a park of nearly 6 hectares forming a green setting with trees centuries old.
Views towards the Pyrénées to one side and the countryside on the other.

Come and discover this haven of peace situated in a popular region. of the south west of France in the heart of magnificent countryside, its exceptional view, its chapel, its 3 wells, (one of them in the château kitchen) a ruin to be restored, its green park and its swimming pool. The château is mostly restored but there are parts still waiting for you to put your stamp on them.

There are a lot of possibilities :
For private use : A house that can accommodate several families
Professional project : Hotel, gite and bed and breakfast, rentals for events or organisation of exhibitions ( ex vintage cars )

The château of about 1500m2 is composed of several parts.

The gite has been completely renovated, (the tower of the gite is from the 16th century), it has its own entrance but also communicates from inside.

The guest rooms (bed and breakfast) on the first floor have been completely renovated and can rented out with the gite via a corridor.

THESE ROOMS SURROUND A COURTYARD OF 350m2

The Chapel was built in 1877 on the site of a former 12th century church. It has a suite of beautiful stained glass windows and a stone bell tower rare for this period. It has a 4th century sarcophagus of exceptional size and various carved stones.

The ruin can be restored to make additional rooms.

The swimming pool of 6m x 12m also with a beautiful view of then Pyrenees and towering over is an old pigeonnier.

2 large parking areas. A courtyard on the basement level for the catering trucks.

Come and fall under the charm and be inspired by a piece of French history through the doors of this sublime Chateau where each window has a view.

Search in Neighbouring Villages and Towns near Agen