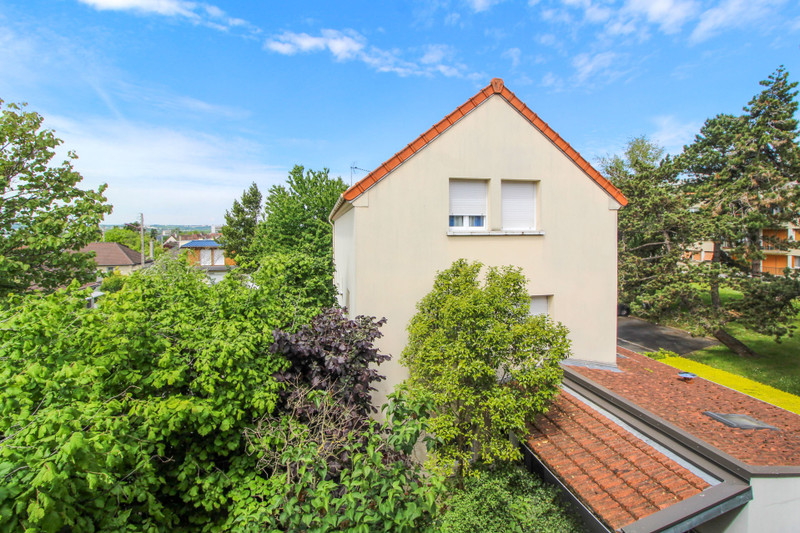 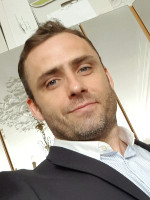 Return of between 6.6 and 7.75%
Potential income between 155,000 182,000 euros per year.
7 universities within 6 km
Project to modernise and rejuvenate the town centre
12 minutes from the new line 14 of the Grand Paris Express metro
17 minutes from Châtelet
Bus stop beside property
Close to parks and leisure activities

With a clear view on the park Les Jardins de la Bièvre and the Parc La Fontaine (the park of Sceaux also close), this residence built on a plot of 772m2 with its independent house in millstone of about 272m2 on 3 levels + 2 garages 36m2 and a separate building of 292m2 with 15 studios on 3 floors - 4 studios with mezzanines. (LM) has a large garden of 204m2 fully fenced without any vis-à-vis, flowered and with many fruit trees and a barbecue area with a small garden shed. Read more ...

A pair of rentals. A house of 272m2 equipped with two kitchens and easily divisible into 2 flats or create a 8 bedroom colocation. The building, built in 2008; with 15 studios, 4 with mezzanines; built over 3 floors for a combined space of 292m2. The garden is fully fenced and wooded, with many fruit trees, a barbeque area and a small garden house. Total land area of 772m2

The building is composed of :

This house is composed of :

- The house needs to be refreshed, but it is very well maintained by its owner.
- Double glazed windows.
- The heating and hot water are produced with an electric boiler in the building and with gas in the house.
- The sale is for both the building and house in their entirety, so there are no co-ownership charges.
- The owners are selling in order to realise new projects.
- The facade is in good general condition. 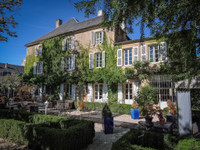 Search in Neighbouring Villages and Towns near L'Haÿ-les-Roses