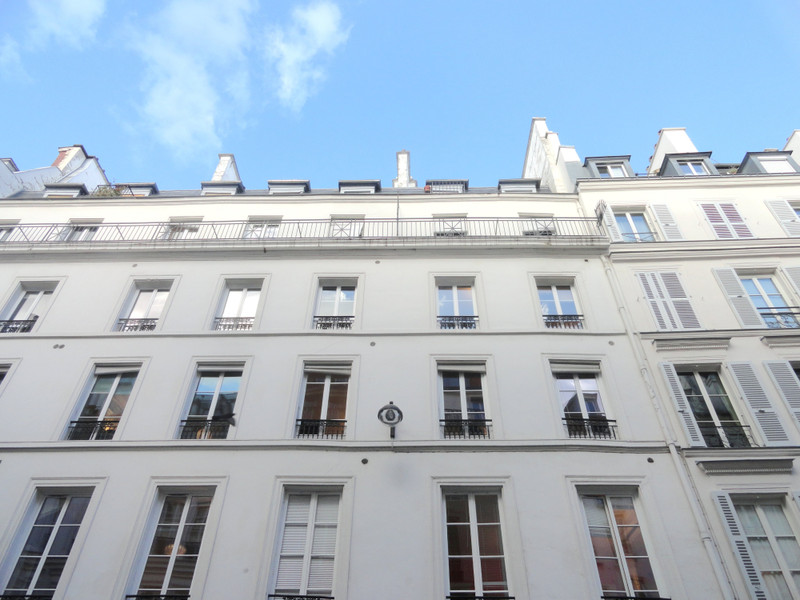 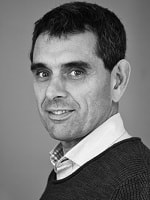 Paris 75003 - Haut Marais - 62m2 - 4P - Between Temple and République, apartment on the courtyard side, sold rented Loi 48 (since 1977 - tenant 63 years). Patrimonial investment with a rent of 842€ + 380€ of service charges per quarter, 30% abatement on the estimated price of 750,000€. Located on the 4th floor of a beautiful and well maintained 1880 building with lift. This 60.79m2 carrez law property includes 2 bedrooms to be possibly rearranged (see plan) with 2 fireplaces and 5 windows on the courtyard bringing a real brightness. This flat is quiet while being close to all that this district can offer (Republique, Canal St Martin, Carreau du Temple, Rue René Boulanger...). Quality environment close to the local shops, its market and its inevitable cafés, cocktail parties, brunch, bistro or gastronomic cuisine. Photos of empty interiors are indicative and for information only. Read more ...

3rd Arrondissement - Mostly a residential neighbourhood, it is the quieter part of the medieval district of Le Marais, and one of most pleasant places to live in Paris. Sophisticated village, it contains several open-air markets and squares like the 'Carreau du Temple', the Garden of the 'Hôtel Salé' (Picasso Museum) or the garden 'Saint-Gilles-Grand-Veneur'. The Oldest surviving private house of Paris, built in 1407, is to be found here, along Rue de Montmorency (its first owner claimed to possess the philosopher's stone). The area includes beautiful buildings and many mansions like 'Hôtel de Montmorency', 'Hôtel de Marle' or 'Hôtel Albret'. From the 17th century, the districts is inhabited by the nobility including Madame de Sevigné, hence the name of one of its current street. Some streets such as Rue de Bretagne, Rue de Montmorency, Rue Charlot or Rue de Braque are particularly sought after. The district was the place where several communities including Auvergnat, Jewish and Chinese established over the centuries. 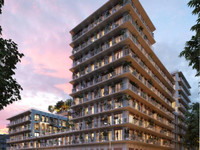