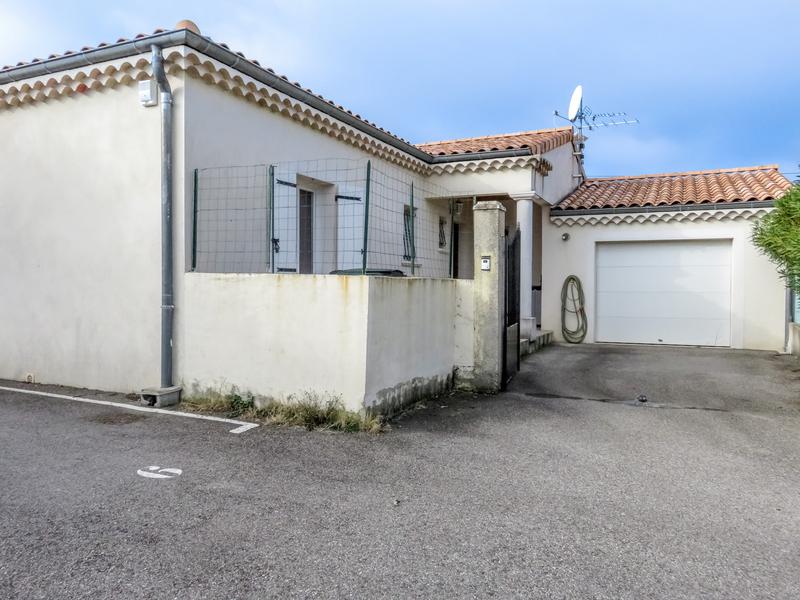 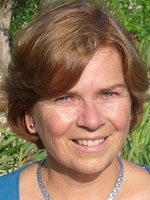 Located at the end of the street in a quiet residential borough, this house includes :
A 40m2 courtyard and a 28m2 garage with double access.
A 54.5m2 living area including kitchen.
4 bedrooms of about 12m2 each with built-in cupboards with sliding door.
A 7,2m2 bathroom and a separated toilet.
A 18.6m2 covered and South facing terrace.
An outside green space of 400m2 around the house.

Only few minutes from center city and all amenities including shops, school, hospital, leisures,motorway and train station.
Montelimar is the city of sweet « nougat » and is called the « provence doorway ».
You can reach the French Riviera in about 1h30 By car and the first ski resorts in the alps within 2hours driving.