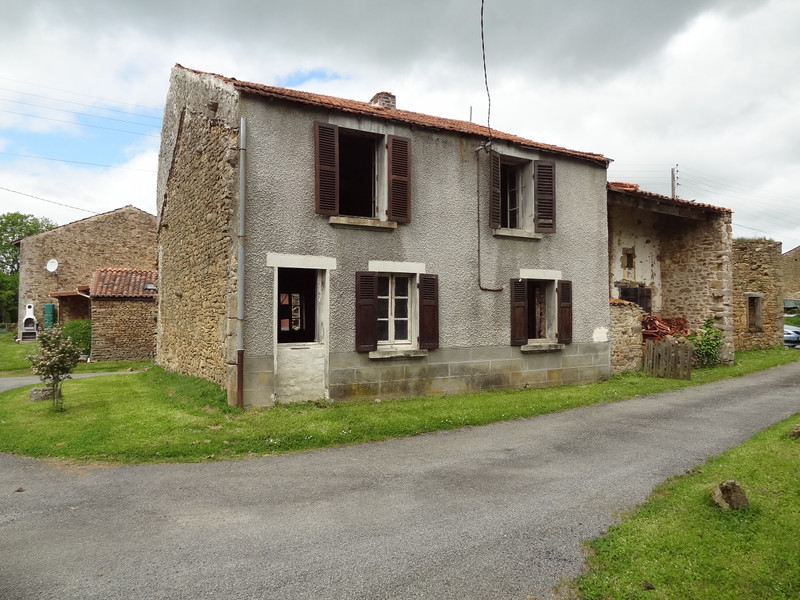 Reduction from €31,000 to €24,000
Two houses to renovate in peaceful hamlet. Small attached garden with an additional plot a few steps away. 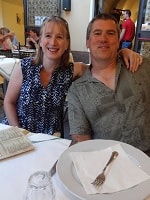 Nestling in a calm and tranquil hamlet between the village of Chateauponsac and the market town of Bellac, this property offers the peace of the countryside, whilst being just a short drive away from all amenities. Limoges and its international airport is just a 40 minute drive away. The property comprises of a main house, a second, small adjoining house at the side and a small, attached,walled garden. The hamlet has mains drains connection and the main house, though still a full renovation project, has water and electricity to it . Read more ...

The ground floor of the main house, consists of two rooms: the first would be a kitchen (18m2) and has a concrete floor and beams on the ceiling. It has a window facing the front of the house and at the back there’s a small storage area, which could be turned into a wine cave, larder, or small utility room.

The second room (31.5m2) spans the full width of the house and has four large windows, allowing in plenty of light. This room would make an ideal lounge/dining room, as it has a large chimney with a small working woodburner, already installed.

Wooden stairs lead up to a first floor landing, off which there are three good sized rooms and a smaller room, which would logically be the bathroom. This room requires floor boards and more renovation work than the other three rooms.

From the bathroom, there’s the possibility to knock through to the second adjoining house, to create a large master bedroom and thereby extending the main house.

The walled garden is attached to the second house and in years gone by used to be a third building. The rubble has been cleared away, the grass has grown up and the walls still stand, offering the opportunity to create a completely private outside space.

A few steps away, almost opposite, and at the end of the hamlet there’s another plot of 600m2 . Though in need of some clearing, this plot contains a variety of fruit trees and would provide ample space for growing flowers and pants or creating a vegetable patch. 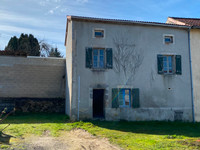 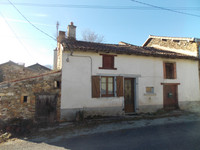 Search in Neighbouring Villages and Towns near Rancon