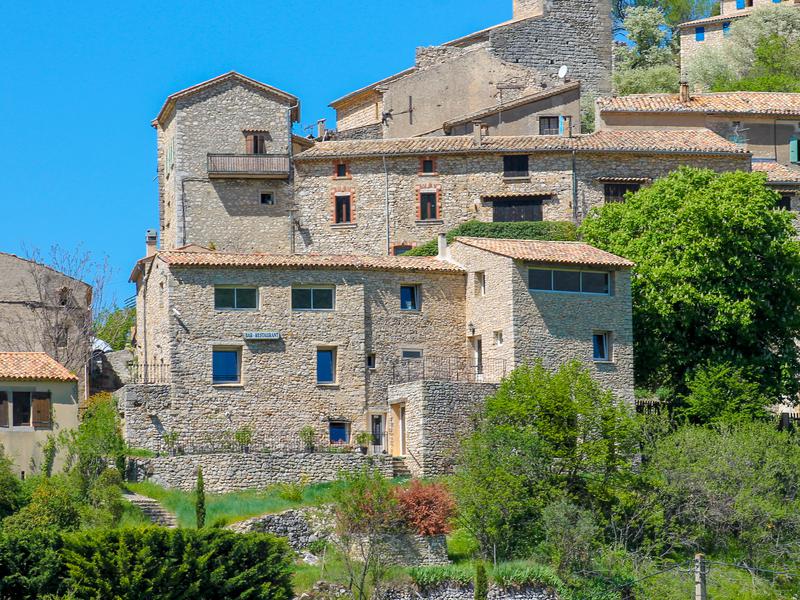 Reihanette, Baronnies Provencales Natural Park, 3star Hotel or B&B and Restaurant with spectacular views over the valley and one of the most beautiful French villages 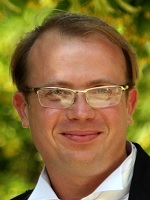 This 5 bedroom Hotel-Restaurant with gite (or private quarters) recently renovated, includes a restaurant hall with panoramic view, over Montbrun Les Bains a listed village among the « Most Beautiful French Villages label », a large bar area with views, a lobby, a professional kitchen with a dishwashing area, outside patios, 5 bedrooms with en-suite bathrooms, two of them include a private patio, a recently renovated gite with en-suite bedroom, large patio and open plan kitchen-living room, a large solarium patio next to an indoor Jacuzzi, cellars (one could be converted in a beautiful bedroom with patio), storage, utility, boiler rooms. Turnover on both activities are excellent. This property is sold with the business capital altogether but could also suit a more basic B&B activity. Read more ...

Reilhanette:
In the confluence zone of the Anary and Toulourenc rivers, surrounded by hills, and dominated by the ruins of the castle and the Mont Ventoux, the medieval village of Reilhanette is located less than 2km west of Montbrun les Bains. These 2 villages are so close to each other and their history is so similar that you can’t really dissociate them. Strategic fort in the middle age and located just at a surveillance post to control the Toulourenc Valley, this village benefits of more than 2800 hours of sun per year and is well protected from the main winds (Mistral). Several trekking paths are available. Paragliding, Climbing, Canyoning , sulfuric baths and treatment (Spa) are among activities available in the area.
Montrbun Les Bains:
Montbrun les Bains is of the most beautiful villages in France, facing Mont Ventoux, surrounded by verdant hills and lavender fields