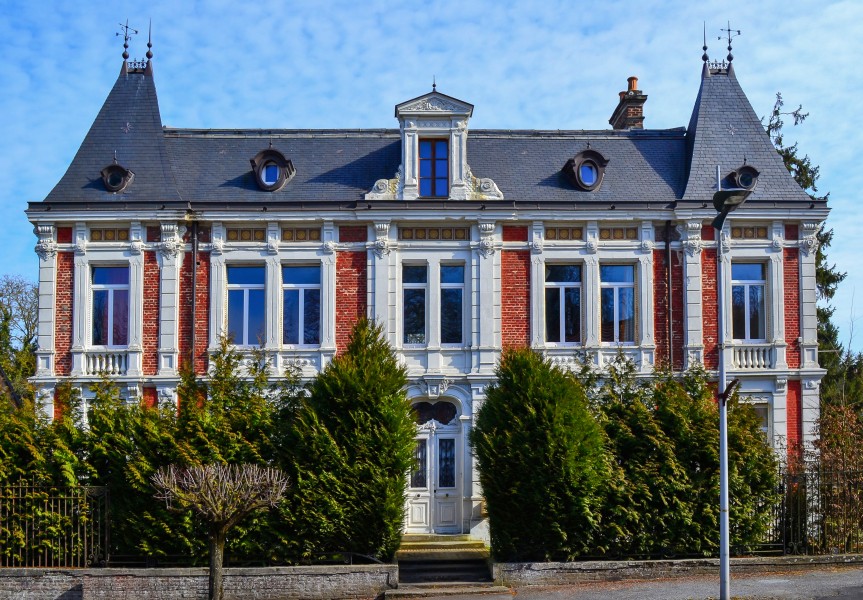 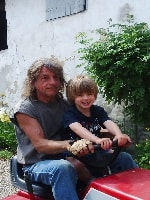 About halfway between Paris and Brussels lies the historic little town of Marle. Amidst the rolling fields and forests of the Aisne department, it is also easily accessible from England via Calais.
To the south lies Laon, with a medieval cathedral, excellent shopping facilities and a subtropical swimming pool. Just past the Belgian border lies the charming abbey town of Chimay, with its picturesque city centre and quaint little streets, where you can enjoy the famous beer of the same name.
Walkers and hikers will feel at home in the neighbouring woods, or in the Saint-Gobain natural park about 20 km away. The French Ardennes and the Champagne region are within easy reach, and the nearby ducal town of Guise, with its castle and Godin’s famous Familistère, caters well for history buffs.
Picardie and the surrounding regions were also the main theatre of British involvement during World War I, offering further opportunities for heritage tourism.
The specific history of the house is that, during the reign of King Charles X, a colonel built the house for his mistress. Outliving the colonel, she spent the rest of her life living in the house. Legend has it that she hid her assets somewhere in the property, as nothing was recovered after her death. To date, the current owners have not found any treasure…
Arriving from the road, we pause to admire the many fine details of the house, before entering through the front doors. We arrive in a hallway that bisects the house. There are two lounges, each one nearly 50 m2 in size. There is a large, modern kitchen, featuring a 5-burner hob and an American-style fridge/freezer, a scullery, a WC, a second hallway, and two bedrooms.
A majestic staircase leads to the first floor, and a hallway mirroring the one below. The master suite features an en-suite bathroom. The first floor has another five bedrooms, a second hallway, a family bathroom and a WC. Both bathrooms feature large showers, bathtubs and ceramic sinks.
The second floor is fully insulated, but otherwise not converted – although this would definitely be an option for the new owners to consider.
Fully restored in 2014, the house features many fine details, including numerous fireplaces.
Below, there is about 250 m2 of cellar space on two levels. The central heating (and hot water) runs off an environmentally-friendly and economical Okofen pellet furnace. All windows are double glazed.
The grounds are walled, and to the rear of the property there are fields. The park contains century-old chestnut trees, fruit trees, and decorative elements. Up to four vehicles can be parked in the outbuildings.
Please contact the agent to arrange a viewing of this outstanding property.