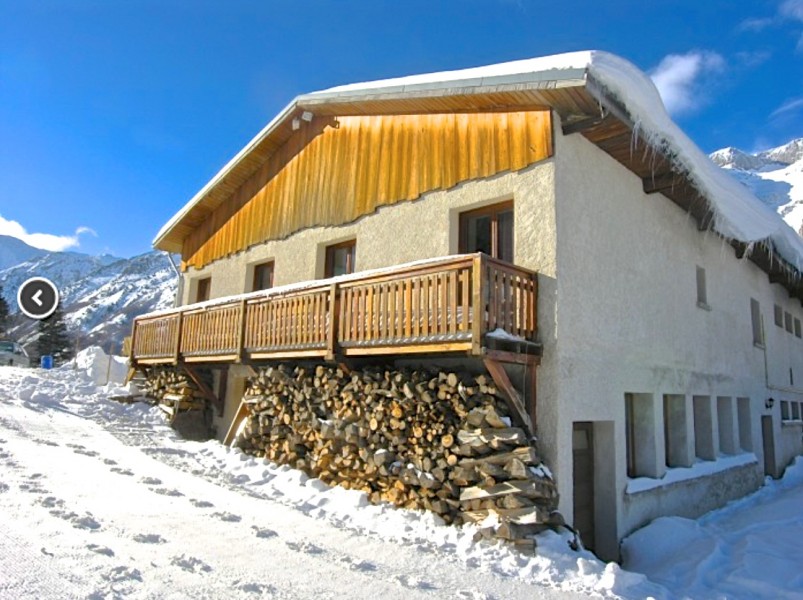 Large Mountain Gîte with FDC, next to piste, COL D'ORNON 38520 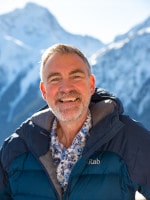 Ski-to-the-door Large mountain Gîte built over two levels at the foot of the Pistes Col d'Ornon, Bar, Restaurant, 9 bedrooms (40 beds) most with en-suite bathroom, Shower room with 3 showers, 4 toilet cubicles Panoramic mountain views, Large professional kitchen fully equipped, Separate staff apartment with three bedrooms, toilet and bathroom. There is a ski locker, games room, large south facing terrace and car parking space. The License IV for the bar is the property of the commune and is loaned to the establishment.

Large Gîte de Monatgne built over two levels situated at the foot of the piste. The gîte has forty beds, five rooms of four, two rooms of two, and two bedrooms of eight, most with en-suite shower and WC.

The upper level has a Lounge bar, restaurant and well-equipped professional kitchen with storage. 5 of the bedrooms are located on this level. There is also a staff apartment with 3 bedrooms a bathroom and a toilet. There is a large south facing terrace to the front of the building with panoramic view of the surrounding mountains. There is large parking area in front of the building. NB The license IV for the bar is the property of the commune and is not for sale with the gîte. There is an arrangement with the owner to use the license.

The lower level boasts the larger dormitory style rooms with the remaining beds with the ski room, games room, shower room and toilets and stotage facilities.

The building is a registered Gite de France 2, proving its quality. It can also on request be used for groups of young people through its accreditation with the youth agencies.

In winter For skiers there are a selection of gentle slopes or the option of venturing onto the more challenging black pistes. There are also beginners areas with baby and green slopes.

Other winter activities which can be accessed locally include ; ice climbing on the Massif du Taillefer.

In summer the mountain really begins to reveals its charms as it sits on the edge of the Ecrins National Park. An abundance of plants and animals can be seen including Vultures, Black Grouse many species of plants and mushrooms including Orchids, Morelle mushrooms and the famous Genepy Flower. You can rent horses with a guide from Equestrian Tourism from the Col d'Ornon.

Lovers of walking and mountain biking can follow the GR 50, to explore the mountain lakes e.g. Lake Vallon and Forked Lake, or the surrounding peaks of the Great Renaud, Taillefer or Pic of Armet. Magnificent mountain villages Ornon and Raymond Villard can also be visited.

Veteran cyclists in pursuit of the high Alpine passes can acces the legendary passes such as Alpe d'Huez, Col du Galibier and Col du Lautaret.

Getting there by car: From Grenoble, take the rocade sud towards South Station Oisans, follow signs for Briançon exit 8. Drive 40km and about 3km before Bourg d'Oisans turn right towards Col d'Ornon. And drive about 6km to the resort on the left. Follow signs towards the Schuss for 2km before arriving.