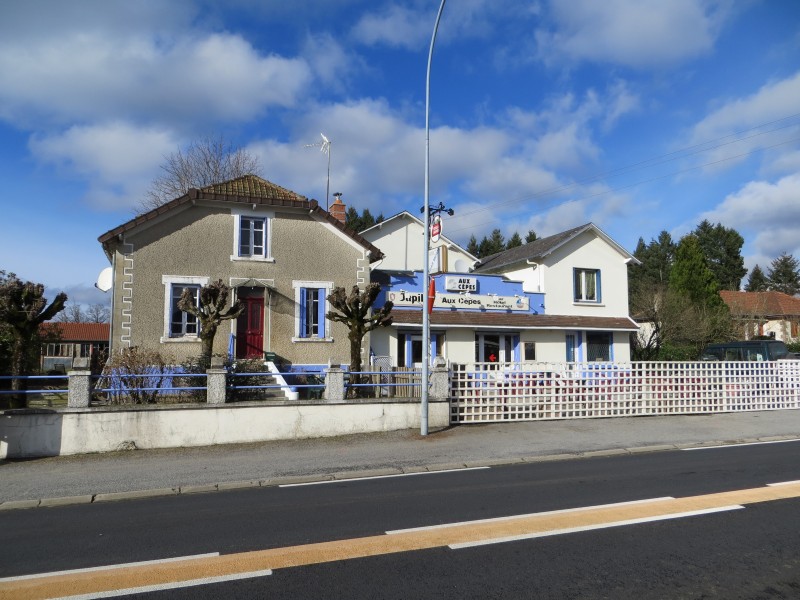 Reduction from €366,100 to €178,200
Two for the price of one ! This is a marvellous business opportunity which until recently was running very successfully. with restaurant space, 6 room hotel and four bedroom house next door 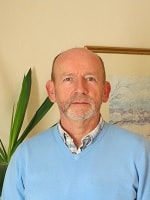 These premises are made up of what was previously a Restaurant/Tabac, a six bedroom Hotel, two of which are Family suites and a Separate four bedroom house. The owner of this property would be prepare to sell the house separately from the business if an offer was made. Read more ...

These premises are only 30mins from Limoges city centre and 45mins from the airport with daily flights to the UK.
They comprise a function/meeting room 65m2, a smaller meeting room 41m2, 6 bedrooms, two of which are Family suites and an adjoining 4 bedroom house.
There is also a seating area outside the front of the building, a large garden and extensive parking.

As you enter the building the old bar area (41m2)
Through the bar is the old Restaurant which is (65m2)
The fully fitted kitchen (15m2), a preparation area (21m2), and a further storage area (13m2) are off the restaurant.
The toilets are next to the Bar, as is an office area which is currently also used as a laundry for the guest rooms on the first floor.

Also attached to the property is a 4 bedroom house, with a large cellar for storage.
On the ground floor of the house are 2 rooms which are currently bedrooms, each of which is (11m2), a shower room and separate WC. Also a kitchen (10m2) and a large lounge (22m2).

Upstairs are a further 2 rooms, which could be bedrooms. The second one is accessed through the first. At the top of the stairs are two further rooms which could be used as shower rooms or offices. There is also substantial storage space in the eaves of the house which are totally separate from the bedrooms.

Further storage is available in a number of outbuildings.