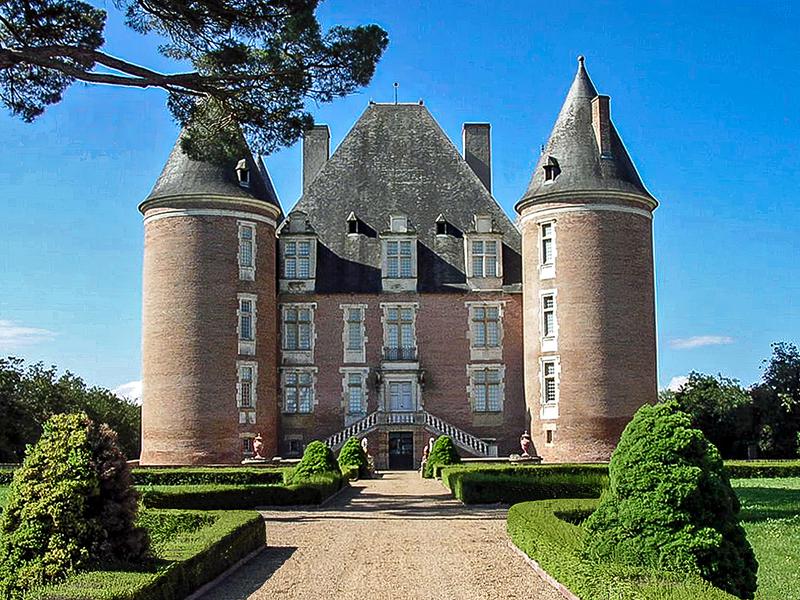 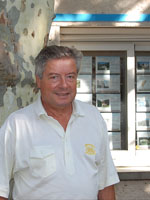 South of Toulouse , built in 1540's, The "Château de Saint-Élix" and its manucured parkland is the black diamond of the South West, originating from the 16th century perfectly restored and only 25 minutes by car from Toulouse Blagnac airport. (10 mins. by helicopter) with close to 4 hectares flat land available. The Château itself offers 2880 m2 on 5 levels , of which 1880 m2 is livable space. On the first floor: entry hall, large drawing room, 3 bedrooms and 3 bathrooms. On the second floor: 4 bedrooms and 4 bathrooms. On the third floor: lounge, 3 bedrooms and 3 bathrooms. Large attic and new roofing. On the ground floor: reception room of 165 m2 and a kitchen 365 m2 .

Possibility of acquiring more land and also the large winter garden. "Orangerie" needs full renovation.
The proximity of Toulouse-Blagnac airport and the Airbus Group Headquarters is a major factor in the decision making process for this investment. Read more ...

THE CHATEAU OF SAINT ELIX ...
In its luscious surroundings, the high brick towers covered with shiny slates, give the Chateau Saint Elix a magnificent and most elegant appearance. Inside, its superb features are a mix of medieval and renaissance, that include a handsome stone chimney, "L'École de Fontainebleu" style. Legend has it back in the 19th century, that there was a true story about King Francois I and a charming young lady who's beautiful eyes persuaded the King to build her a castle. However, in reality it is said that the land of Saint Elix was, in fact, part of the historical accounts of France. This seigniory was purchased in 1529 by Pierre Potier, the proud owner also of La Terrasse, very close to Carbonne. Both Notary and Secretary to the King, Pierre Potier married Beatrice de Bertier, the daughter of an important personage reigning over the waters and forests of Comminges, upon instruction of Francois I. Pierre Potier was a very wealthy man allowing him to build such a luxurious Chateau. Unfortunately, the Potier family did not keep the chateau for long, and after 2 generations it reversed to the Bellegarde family who then sold it to the famous Gondrin de Pardailhan family. They were extremely well known because of Françoise de Rochechouart, Marquise of Montespan (5 October 1640 – 27 May 1707), better known as Madame de Montespan, who was the most celebrated mistress of King Louis XIV of France, by whom she had seven children. In 1702, the son of this famous lady, the notorious Duke d’Antin sold Saint Elix to a wealthy man from Toulouse, Jacques Jacob, who in turn left the castle to his nephews, amongst whom is Jean-Charles de Ledesmé - Baron of Saint Elix. Please contact us for further information and history of this fascinating and historical property.