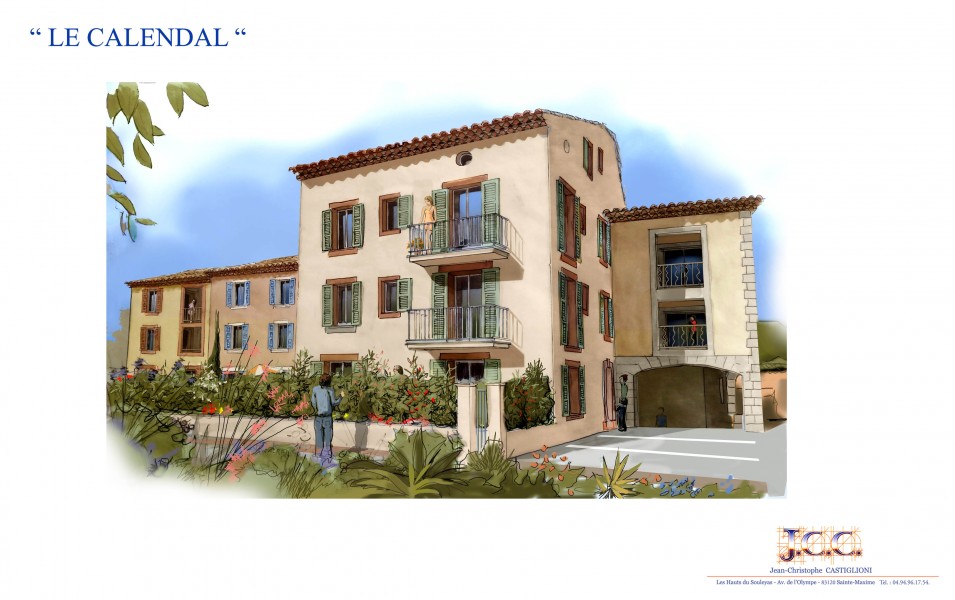 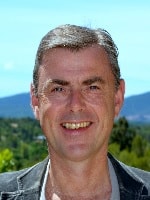 Plan de la Tour: Within easy walking distance of the centre of this traditional Provencal village set in the Maures mountains but only 5 kms to the sea, this 12-apartment development is sensitively designed to blend in with the village streetscape and gives the appearance of a series of traditional houses. Over ground & two floors served by a lift with basement parking, the southern facade is animated with large terraces or covered balconies. Views across of the vines and of the mountains in the distance.
Le Plan de la Tour enjoys a magnificent hilly landscape with summits that reach 416m like San Peire. The village has a traditional feel typical of the Var region with village squares, plane trees, fountains & tiled roofs. It celebrates festivals through the year including mulled wine fest in July-August, the olive oil fest every two years and St Peter's Day on the last weekend of July.
Located 9 km from the beaches at Ste Maxime, 16 km from St Tropez, 80 km from Nice International Airport, 35 km from Frejus-St Raphael TGV train station.