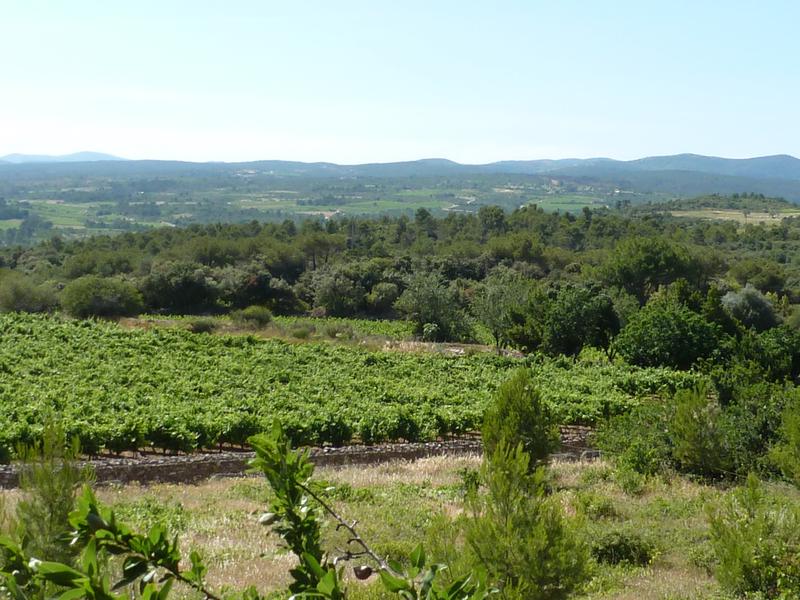 Lovely building site with planning permission for a single-storey house on the edge of a pretty Minervois hamlet, with beautiful views, amidst vineyards and garrigue. 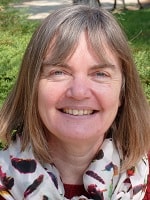 This site of just under 2000m² has planning permission for a three-bedroomed single-storey house with integral garage. It is between the hamlet itself and its lovely little stone-walled kitchen gardens. Read more ...

The vineyards of the Muscat de Saint Jean de Minervois start here - 'the best Muscat in the world', and the hamlet is set in lovely countryside just between the coastal plains north of Narbonne, and the Montagne Noire.

The site has planning permission for a house of 109m² including a garage of 19.4m². The water and electricity are in the track next to the land, and permission has also been obtained for a septic tank, which will be required until the hamlet is connected to a sewage treatment plant. (The date for this is not yet known). In order to retain the permis de construire, a start has been made on work to the foundations of the house.
There is no limit to the area of the construction which can be built, but it is a requirement that any building should be either built on the boundary of the property or 3m or more away from it. One could also build a two-storey house here, but would require a new permis de construire.

There are villages and towns close by, but nature is at its best here, with wild flowers, birds and trees. As for shopping, there are mobile shops which come round, the baker three times per week, the butcher/charcutier twice and the grocery van once.

The nearest village with amenities is Aigues Vives, which is 4 km away. It has a bakery, supermarket, post office, two restaurants, a café/bar (the bakery also serves coffee); a service station/garage, and a wine shop. The popular market towns of Olonzac and St Chinian are each 15 km away. Béziers is 40 km away, its airport 51 km; Narbonne is 30 km and Carcassonne is 50 km and its airport 55 km.