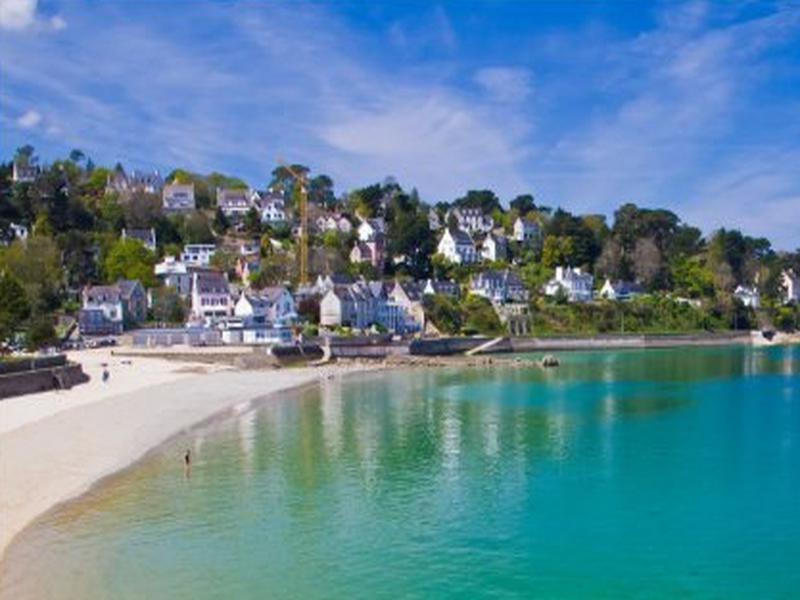 Magnificent Hotel And Restaurant Right By The Beach, Also With a 3 Bedroom Apartment 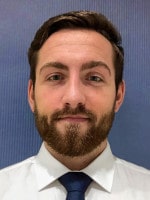 This is an amazing opportunity to own an established Hotel and Restaurant on the Finistere coastline. There are 10 modern and clean hotel rooms each with a bathroom, as well as a large restaurant that serves over 100 guests. Next to the restaurant, there is the kitchen, which is spread across three rooms.
There is also a reception room with a separate entrance for hotel guests. At the front of the building there is a wonderfully large terrace, most of which is covered, and at the back is a private car park with 6 spaces. Read more ...

The town of Douarnenez is a beautiful town which attracts many tourists all year round but especially in summer. The hotel is only a stone's throw away from the beach. Which is sandy, and clean with crystal blue waters on sunny days. Nearby there is also a large public car park which could be useful for guests.