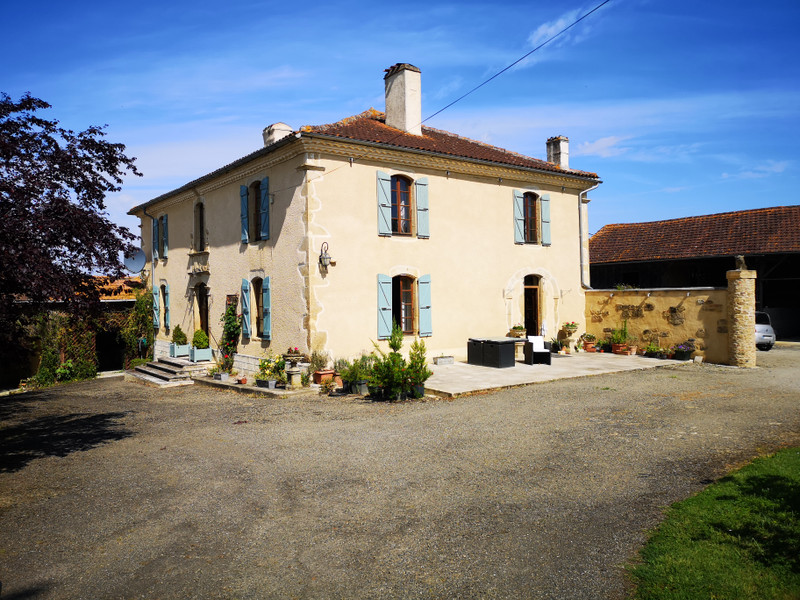 Beautifully renovated substantial stone house with 4 bedrooms and 4 bathrooms located on a hilltop close to Marciac. 467m2 of outbuildings and over 2 acres of land with a pond. Situated on the Pilgrim route to St Jacques de Compostelle, so ideal for B&B or Gites.

The approach to the house is off a small lane and down a private gated driveway you are met by stone steps up to the front door with ornate carved store around and above. This 241m2 house has many original features which include the Scallop Shell of the Pilgrim route Camino to Santiago de Compostela and an old stone "Templar" cross discovered during renovations. The land is mainly laid to lawn with lilac hedging and mature shrubs. Outside there is a 36m2 terrace from the back door. Gazebo 22m2, summer kitchen and entertainment area with built in BBQ 39m2.
Attached barn of 54m2 on 2 levels with new roof plus 45m2 covered terrace Read more ... 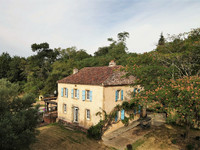 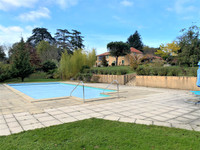 Search in Neighbouring Villages and Towns near Marciac