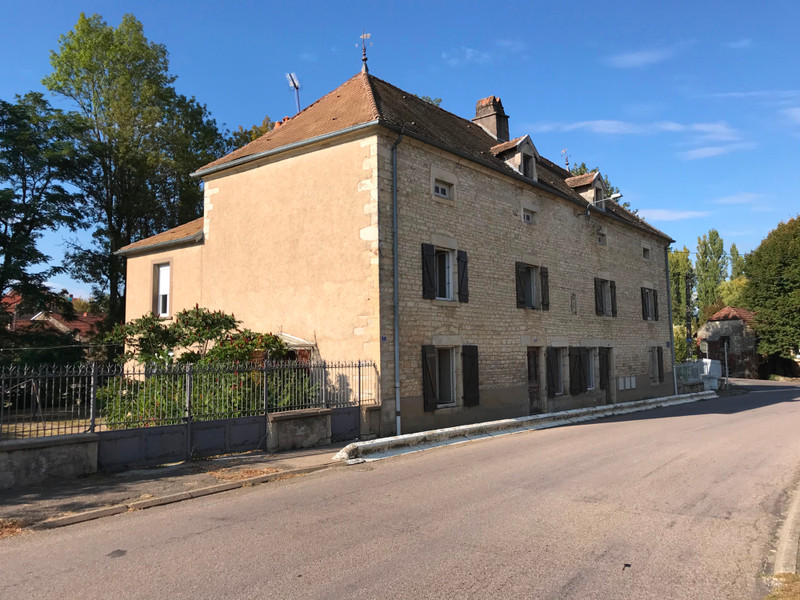 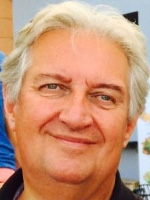 This building, originally built as a mini-monastery, served as the stagecoach station for the village from the 1800s to circa 1910. When the new train station and railway line were built in early 1900 the stagecoach was no longer needed and the building was sold to a private owner.

The stationhouse is located at the entrance to the village, some 500m from the railway station, which is also for sale under reference: 117512JBA70

The station house is located on approx 6500m2 of land and consists of 12 rooms across the 2 floors. It has served as large family home for the last 30 years, and as the children have left the parents have made small adjustments by closing up interior doorways and adding walls to turn this into 3 individual homes, one for themselves and two to rent out.

As such the property can be used as three independent homes, or could easily be converted back into one large house.
The station house features a large approx. 4100m2 extra garden with a small creek (previously used for drinking by the horses) running along the long side of the entire property

The original building had the entrance on the street side, but this was changed when it was turned into a home, with a bridge built over the creek. The building is still accessible from the street, but the charm of crossing your own bridge to your home is undeniable.

The rear of the property has a tall, large, barn where the stagecoaches were parked, which has now been converted into 3 garages. The conversion was minimal and can easily be restored and used as a large summer room/BBQ area.

The attached garden, next to the property, also has an annex with 3 garages, so there’s plenty of parking available. There’s an additional annex for wood and other storage space. This property has a lot of potential!

The “Haute Saone”, part of France-Comté, colloquially known as ‘Le Grand Est Oublié’ has now become “The New Place” to be !
And not without good reason! Not only has it, seemingly, been forgotten by Paris but it’s never top of the list for the millions of tourists who flock to the French beaches, the Alps or other popular parts of the country, during their holidays. Over the last 10 - 20 years the local climate has become more Mediterranean but without the Mistral and the oppressive heat more and more common on the Côte D’Azur or the Atlantic. From a traveller’s perspective we are a reasonable 5 hour drive from Calais, 3 from Luxembourg and just 4 1/2 hours from Frankfurt, with Basel (2 hours) our nearest international airport with daily flights to the UK. Les Vosges, the Jura and the Alsace are no more than a 1 hrs drive and Dijon, very much the gastronomic capital of France, is just over an hour away. If you love farm lands and country side, rolling hills and a great deal of culture and history then I really recommend the Haute Saone. It’s very much possible that you’ll fall in love with this stunning and forgotten little piece of France. 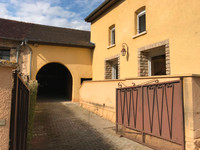 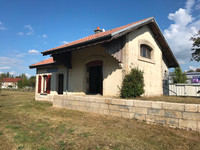 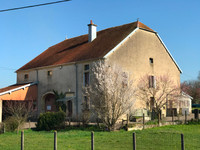 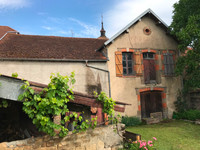 Search in Neighbouring Villages and Towns near Vauconcourt-Nervezain