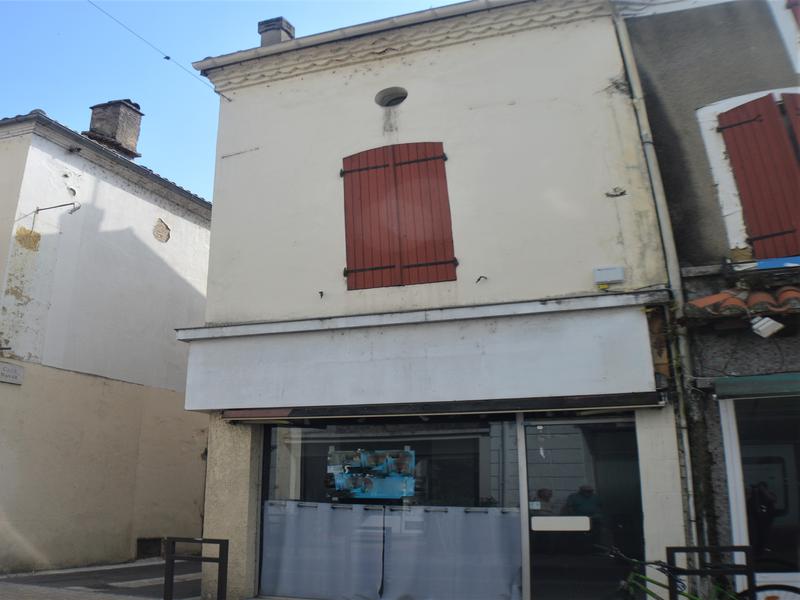 Commercial unit and 4 studio apartments, for renovation. Situated in the commercial centre of an active city, with restaurants and all amenities. A lovely town on the Adour river.
Read more ...

This property is composed of:
On the ground floor a commercial space, with WC 28m2
On the first floor 2 studios, both with kitchenette and WC and shower room measuring 20m2 and 21 m2.
On the second floor 2 further studios, again both with Kitchenette and shower rooms with WC, measuring 20m2 each. Built in to the eaves so narrowing down to reduce living space to 16m2 and 19m2

Rental income for the shop would be in the region of 500€ per month and 450€ for each studio.

Location
1 hour from Tarbes-Lourdes airport
1.5 hours to Bordeaux Airport
1 hour to the city of Pau
2.5 hours to Spain and the ski resort of Candanchu
1.5 hours to the West coast