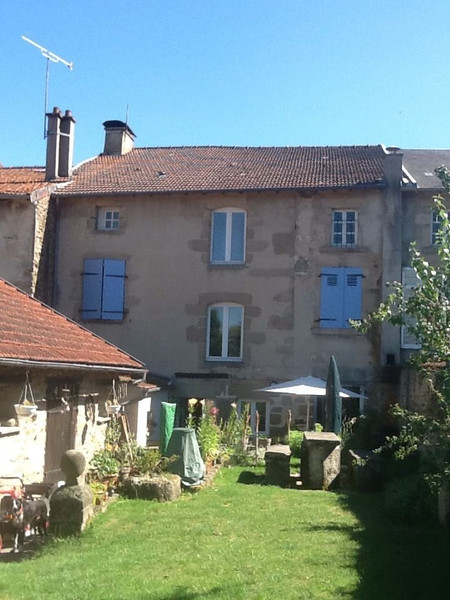 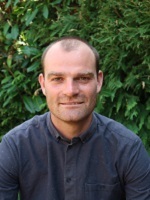 This beautiful early 19th century town house had commercial beginnings and still retains a shop frontage. It is situated in the heart of a medieval market town which has a vibrant commercial centre as well as weekly market. It is ideally placed in the town which made it into a very successful B&B. The town is on the main Limoges to Clermont Ferrand route and is 60km or 40mins to Limoges and 1 hour to Limoges airport which has daily flights to the UK. Read more ...

The building has a wide frontage with a shop front on one side and a separate front door and window on the other. This gives two entrances into the building should you need it.
On entering through the front door there is a wide hallway which leads through the depth of the building. To the left is a door which leads into the old shop interior (36m2) which is now a comfortable dining room and sitting area for guests. This could be re-opened as a shop or café/tea rooms giving another source of income. To the rear of this space is the well appointed kitchen (14m2) with patio doors opening onto the rear terrace. Back in the hallway there is a ground floor WC and then the original granite steps that wind their way up to the first floor. Further on is another entrance back into the kitchen while opposite this leads into the family dining room and lounge (36m2). Here there is an old granite fireplace with a wood burner. A separate doorway leads through to a long outhouse which has been split into two area's. The first is a utility/second kitchen (12m2) which leads into the boiler room/store (21m2). Both have doors leading onto the rear garden.
The stairs that lead to the first floor are original granite steps. Up here there are currently two double guest bedrooms with their own shower/WC facilities. The first is 20m2 in total within the one room. The second is also 20m2 but spread over two rooms. Then another double ‘Family’, bedroom has a smaller bedroom (14m2) leading into the ‘Master’ bedroom (16m2). This has an en-suite shower room (7m2). The fourth bedroom (15m2) has a shower and WC.
On the second floor there are another four rooms (21,11,12,13m2) waiting to be renovated. This could be turned into owner accommodation giving you the entire first floor for guests doubling your potential occupancy. It also has an attic space.
The whole house is heated by an oil fired central heating system and it is on mains drains. There is a vaulted cellar under the centre of the property.
Outside there is a terrace with a well and the garden which is laid to lawn.
This is a good size property in the centre of town and has some great views of the countryside. 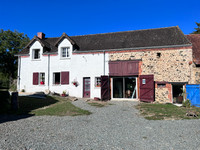 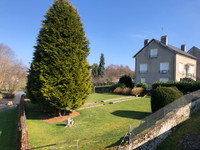 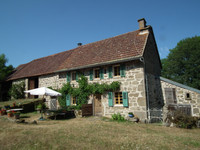 Search in Neighbouring Villages and Towns near Bourganeuf