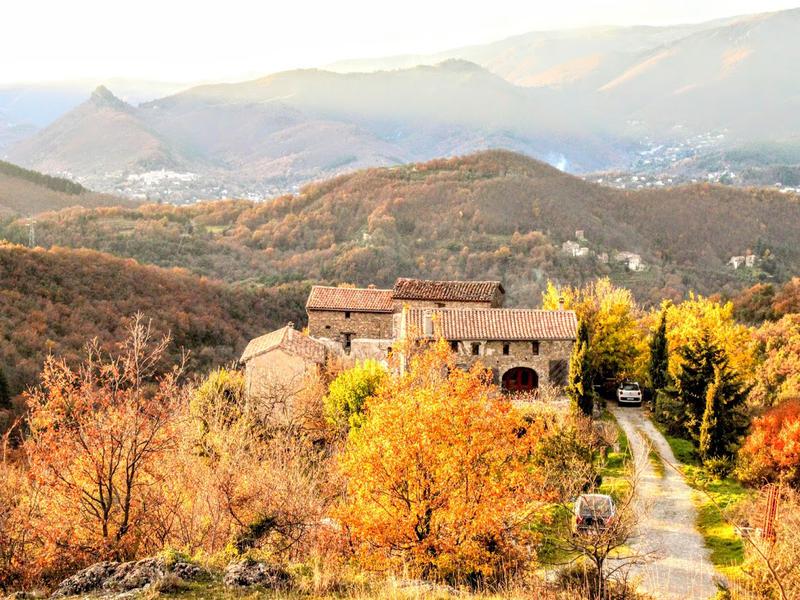 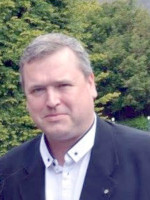 18th century farmhouse located in a mountainous area, with an extraordinary view.
3 buildings, two of which are to be restored,
Main building (former sheepfold) tastefully restored.
Huge potential of the whole.
10 min from all shops, schools etc....
50 min from Montpellier
40 min from the A75 Read more ...

This 18th century MAS is located in an extraordinary environment, the view of the Cévennes mountains is 360°...
No noise, light or visual pollution, this haven of peace in the heart of a 36.8 hectare estate on the mountainside will delight lovers of peace and nature.
Olive trees, fig trees, apricot trees, almond trees, cherry trees etc... are scattered throughout the estate.
Located 10 minutes from all shops and schools, 50 minutes from Montpellier, and 40 minutes from the A75 motorway.
DSS consists of three buildings,
The first one has been tastefully renovated, in the basement there is a 19 m² laundry room, three arched cellars of 15, 12 and 10 m².
On the ground floor, there is a large 45m² lounge with its cathedral ceiling, its walls have retained the patina of yesteryear, and one of the in-between is made of ashlar. Really beautiful!
The living room opens onto a 100m² terrace
The dining room with a surface area of 20m² serves a kitchen of 6m² as well as access to the 1st floor.
On the other side of the living room, we arrive in a large entrance hall (Access for disabled people) which serves a shower room (Access for disabled people), a toilet and a 13m² bedroom.
On the first floor, there is a 4m² shower room, a toilet and a bedroom with a useful area of 18m².
The house is supplied with city water, spring water, and the estate has a borehole.
The second house is to be restored, but has a strong potential.
In the basement, there is a vaulted cellar of 27m².
On the ground floor is a large vaulted room of 32m² on the right, and an old kitchen of 22m². Between two, a stone staircase leads to the first floor which leads to a 22m² bedroom and a large 37m² room. A ladder on the landing leads to a large attic with a ceiling of 3m and a surface area of 37m².
The third building is a silkworm nursery which allowed the breeding of silkworms from 1830 to 1860, one of the two farms of Roquedur at that time to practice this breeding.
This beautiful building has a vaulted cellar of 40m² in the basement, and on the ground floor a large 42m² room with a cathedral ceiling, with a superb exposed framework. This building also requires renovation.
Outside is a shed where two cars can be parked in the shelter.
Further away are two converted bungalows that were used as accommodation for the caretaker.