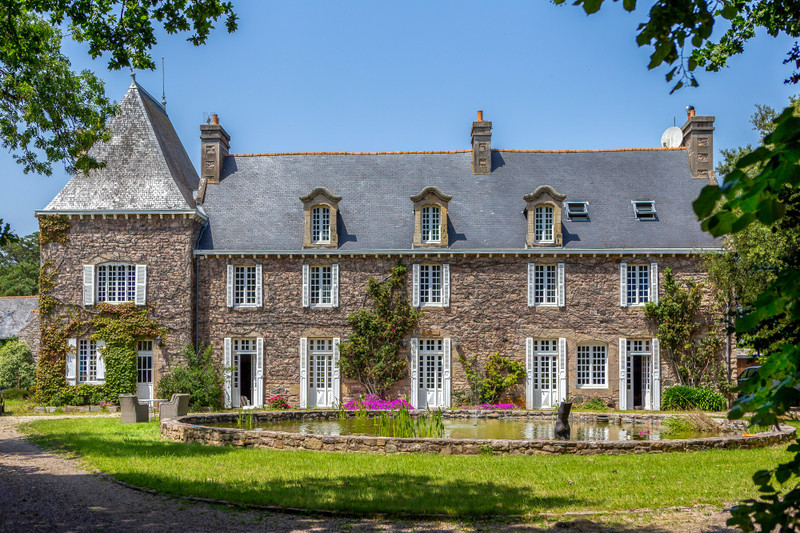 Reduction from €1,885,000 to €1,567,500
Magnificent XIV Century Manoir steeped in history on spectacular coast of Erquy Brittany 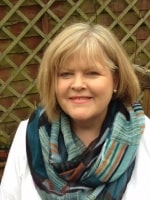 An execption Manoir built of local stone known only to this region.The Chateau was built in XIV century and is steeped in history and legends of King Arthur and the knights of the round table. The family who owned the Manoir were the aristcrates of the seigneurs region. In 1825 the Manoir was refurbished in the Empire style.

The current owner lovingly and sympathetically renovated the property between 2005 and 2010 great care has been taken to use only materials original to the buildings construction. It is a place of great character and prestige.

Located only a kilometre from the picturesque coastal town of Erquy with its sandy beaches and top restaurants the Manoir sits adjacent to all ammenities. Walks along the famous coastal paths and local golf courses make for a spectacular location.

The Main Property:
has three distinct entrances, leading to a large dinning room, a livingroom with a remarkable fireplace the room is 51m² The country kitchen is beautifully equipped the heart to any home. A magnificent staircase leads to

1st floor: large landing leading to 5 double bedrooms 2 of which are onsuite there is a large family bathroom and a separate dressing room. All the fittings are of high quality.

2nd floor: 2 further bedrooms with a shower room and wc.

has 2 duplexes the first caters for 4 personnes and is 80m² consisting of: An open plan kitchen and living area well equipped and furnished. Downstairs there is also a bathroom with a wc. Upstairs are two large bedrooms with a further wc and basin.

2nd Duplex with its own entrance caters for up to 8 people 250m². Large beautifully equipped kitchen dinning with an Alsacien woodburner. There is also a wc and basin.

Part of this building has been converted into a spa with large sauna with a cold tub for after! large jacuzzi there is a shower room and toilet. Sliding doors lead onto a large south facing terrace. There is also a cave for wines a laundry room and separate boiler room. Garages for 4 cars and a workshop.

The mature grounds of 3 hectares are shaded with mature trees there is a large duck pond and even a treehouse built for clamping with its own wc!

This property is ready to go an opportunity, for a weddings, conferences, luxury family or spa holidays. Only minutes from amenities. Erquy with its beautiful Port and sandy beaches walks along the famous GR34 and beautiful golf courses on the doorstep an opportunity for an enriched way of life.

Other places to visit along this beautiful coastline are St Cast le Guildo, Pleneuf-val-Andre, Sable d Or les Pins,Dinard St Malo and many more.

There is the TGV train station at Lamballe, the airport at Dinard and ferry port at St Malo. 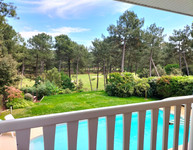 Search in Neighbouring Villages and Towns near Erquy