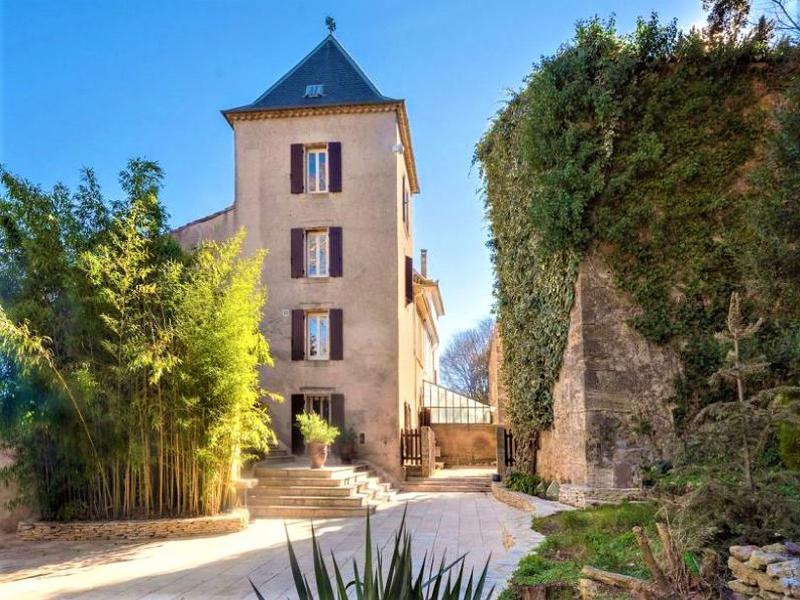 Reduction from €1,195,000 to €999,000
Near Pezenas, superb 16th century domain/manor house with an impressive tower. The property has been completely renovated with taste and respect for it's history. Located in an exclusive and secure environment on grounds of more than 3 hectares surrounded by vineyards. The habitable space is approximately 239m² over 3 floors, it has 4 bedrooms, 3 shower rooms, 1 bathroom, 2 garages of 100 and 250m² together with an old, two storey house to renovate of 130m². 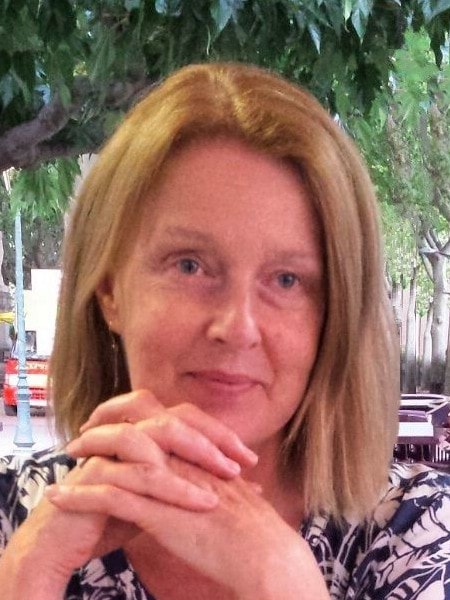 Located in a quiet environment with views over the surrounding vineyards and countryside between the sought after villages of Roujan and Alignan de Vent, this is an important family residence that belonged to the nobility in days gone by and is situated on private grounds of over three hectres. The property is impeccable and offers quality and luxury with all the modern necessities, a unique residence that has been totally renovated with great attention to detail; kitchen surfaces in marble, floors in beautiful travertine and solid oak doors. The main house has 239m² of habitable space with lovely high ceilings, spacious rooms and is entirely air-conditioned, it consists of: an entrance hall, a separate wc, a wonderful open-plan space of 58m² which includes the living room with a large open fireplace and a lounge/games room leading to a terrace with unobstructed views of the countryside. There is a dining room leading to a superb modern fully equipped kitchen and access to the kitchen garden, 3 bedrooms with en-suite shower rooms and the master bedroom with a dressing room and a large bathroom with shower and bath, there is also a large office which could be used as a games room/den. In the immediate garden there is a 130 m² outbuilding to renovate over two floors, a great opportunity to perhaps create gites or a granny annex. Outside there is a kitchen garden, an enclosed courtyard garden, an enchanting woods and grassed areas. 2 garages one of which could also be converted into gites/further accommodation.
Read more ...

Ideally located in the countryside, close to the village of Roujan which has all the amenities including a large supermarket and garage, the lively large historic town of Pezenas is only 14 km away with Beziers 24 km away. The nearest airport is Béziers Cap D'Agde with flights to London Luton, Bristol, Manchester, Edinburgh, Stockholm, Paris, Oslo and Düsseldorf. A little over four hours in Paris by TGV and one and a half hours to the Spanish border.
The Domain is composed of:
Basement:
Laundry room of 8.06m²,
Cellar.
On the ground floor:
Entrance hall of 7m²,
Independent wc,
Cupboard under the stairs of 2.10m²,
Living room of 29.89m²,
Lounge/games room of 28.34m²,
Fully equipped modern kitchen of 16.73m²,
Dining room of 19.06m²,