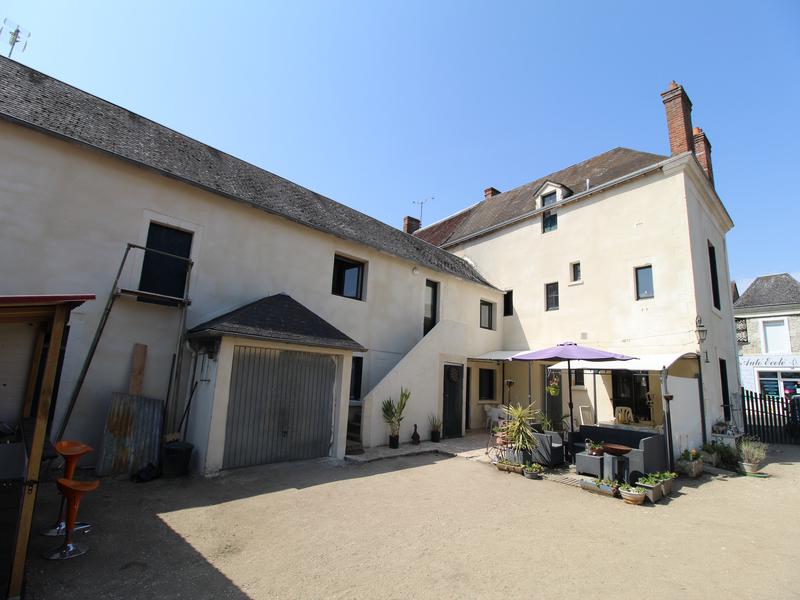 Up and running BnB with a large garden, above ground pool, spa and on-site owners accommodation 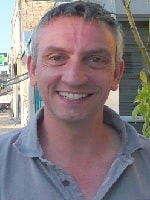 Fabulous opportunity to take over the running of this BnB as seen on TV. Help the owners move on to their next project and begin your very own new life in France. Recently renovated to a high standard and generating a decent income from day one, this is an opportunity not to be missed. Featuring two rental units and separate owners accommodation. Read more ...

The owners accommodation has an entrance hall, living room with fitted kitchen, a shower room, a living/dining room and a wc all on the groiund floor. On the first floor there are 3 bedrooms, an office, a shower room and separate wc, all leading off the landing. There is also an attic which could be converted to add more living space if required. There are 2 rental units in the converted outbuildings, the ground floor has 2 bedrooms and a shower room and the first floor has a large open plan space with beds at each end and also a shower room off at one end. A lot of thought and effort has gone into transforming these units into comfortable and easy to rent out accommodation. There are several seating areas in the courtyard and an open air summer kitchen as well as a spa and above ground pool to keep both you and your guests happy. The village is approximately 100km from Limoges international airport and 70km from Poitiers Airport and TGV station with Paris or Bordeaux taking around 1hr 30mins by train. A fantastic opportunity to enjoy the wildlife and tranquility this region has to offer. Also close by are Angles sur l'Anglin nominated as one of France's "Beaux Villages", La Gabrière which sits on one of the lakes in the Brenne National Park and historic towns of the region such as St Savin which has a UNESCO world heritage site ancient romanesque abbey at its heart, Chauvigny, Montmorillon etc. Also within easy reach are the Loire Valley chateaux, La Haute Touche (the largest safari park in France!) and ZooParc de Beauval with its giant pandas classed in the top 15 zoos in the world!!! Whether you feel like exploring the wine growing areas of the Loire or the medieval villages of the area, such as , Loches where Joan of Arc met with the King of France or Amboise, the resting place of Leonardo da Vinci there are many things to see and do.