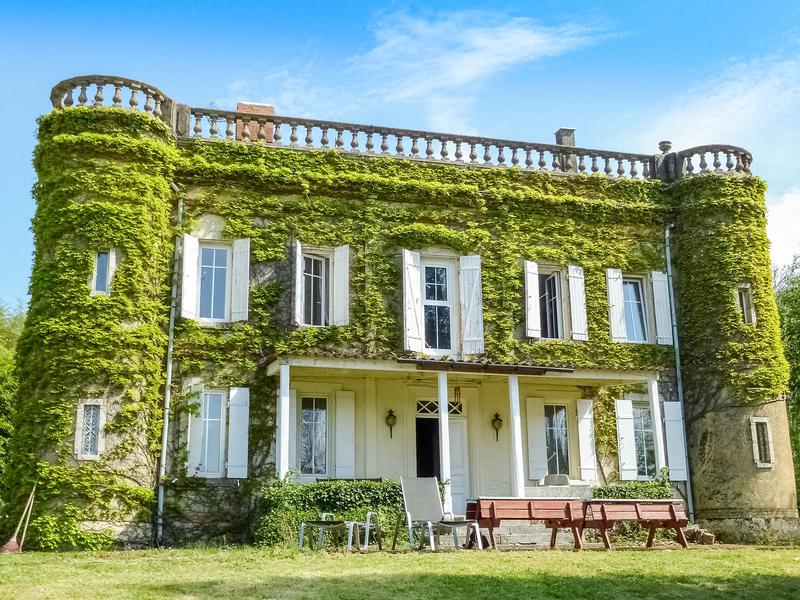 Charming "Little Castel" with Medieval and Renaissance features in a picturesque village near Coulonges sur l’Autize. 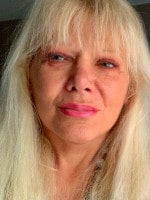 This remarkable property comprises a beautiful perfectly formed castle with outbuildings, orangerie and a semi-inground swimming-pool on an approximately 5 hectare plot of wooded and landscaped land. There is also a lake. There is a café with grocery goods in walking distance. You will find all amenities in Coulonges sur l’Autize, less than 9 km away. Niort is 20km, Fontenay-le-Comte 26km and La Rochelle and seaside are 80km. The Futuroscope, Mervent Forest, Marais Poitevin and other attractive sites are close by too. Read more ...

It is a beautiful building dating from 1905 with turrets and a terraced roof. It is up a small hill, overlooking the park and pond. From the garden you can enjoy the view over the village and its 12th century church.
From the main entrance, you can get to:
- a 20m2 lounge with fireplace and turret,
- a 20m2 dining-room with fireplace, mouldings and turret,
- a 25m2 fully equipped kitchen with a wood burner,
- a utility room,
- a storage space with built-in cupboards,
- a bathroom with shower and bathtub,
- a 9m2 study with fireplace,
- a 12m2 rear entrance hall with cupboards.

Going up, you will find a mezzanine with toilets and washbasin.

- There are also a second landing (10m2) and a small room ready to be converted into a shower room.

The 2nd floor:
It provides about 88m2 of additional space at ground floor, to be converted into further accommodation. You can admire the woodwork. The roof windows are all new and double-glazed. The roof was redone in 2003.

- A hunting lodge needing restoration,
- A “Cinderella Tower”
- The Orangery, a large building convertible into gites,
- A cave,
- The Pool room, with storage space for summer furniture.

- The part behind the castle is mainly wooded, with a small meadow and a walk to the end of the property.

- A part of the park is planted with bamboos.

- Below, there is a large meadow.

- The lake is good for fishing. It is accessible via a stone staircase.

- In front of the castle, an above-ground swimming-pool provides a beautiful view over the village.


A bit of History:

This castle is the 3rd one on the site. The first one was built in the early 14th century. Since then, the property was owned by the same family until the beginning of the 21st century.
Today's building was originally inspired by a medieval castle the owners discovered and admired during a tour of Europe.