We have a selection of high quality properties and land,around Paul's area that are for sale off market. To access these please email discreet@leggett.fr 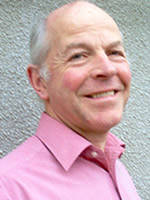 Deux Sevres is the only department in France with a number in its name and is derived from the fact that two river Sevres flow through the department, the Sevres Niortaise and the Sevre Nantaise. It is still very much an agricultural region unspoilt by the hustle of modern life except in the main city of Niort which is the centre of the French insurance industry. Many different crops can be found, including wheat, oil seed rape, maize and of course fields of waving Sunflowers which help to make this still undiscovered part of France so colourful in summer. There are also many small vineyards, the produce from which is often used to make the traditional aperitif, Pineau des Charentes. The countryside is gently undulating with many lakes and rivers criss crossing this fertile land and interspersed with tracts of forests which often contain chestnut and walnut trees together with many varieties of mushrooms, in abundance, for all to help them selves. The local pharmacist will be pleased to check the mushrooms you have gathered and tell you if they are safe to eat.

The lakes and rivers are good for fishing and bird watching together with the Marais Poitevin situated in the south west corner of the department, which is an area of inland waterways. It has a wealth of flora and fauna and offers many leisure activities including boating, cycling and walking.

Deux Sevres is no exception to other areas of France, in possessing many country markets, one of the most colourful and the largest in Poitou Charente is at Lezay.

The area is steeped in history, much of it bound up with Great Britain, illustrated in part by the route of the English kings and as I always tell people we are now returning to reclaim Aquitaine and the area around it! The Huguenots (Protestants) came from this part of France and were persecuted for centuries. It was not until the 1960’s that Protestants were allowed to bury their dead in official graveyards. Many houses have graves in the garden and living relatives may still be allowed to visit twice a year.The Deux Sevres is well placed for visiting, Cognac with its brandy houses and pretty riverside walks. La Rochelle with its many seafood restaurants, the islands and the Atlantic coast. Just outside the northern boundary of Deux Sevres are Poitiers and the world famous virtual reality theme park, Futuroscope.

The communication network to and form Deux Sevres is excellent, with easy access to three airports La Rochelle, Poitiers and Tours, giving services to the UK. There is a good train service to London from various stations in the department, using the TGV and Eurostar service. The nearest ferry port is St.Marlo, 3 to 4 hours drive, offering a daily service to Portsmouth. The main channel ports are easily doable in a day.

I look forward to helping you discover this unspoilt area and its wealth of interesting and varied properties.

I moved to France 7 years ago with my wife, after running a country restaurant in Suffolk UK for 20 years and previous to that had been an industrial sales manager. We had always wanted to live in France, having spent many holidays in various parts of the country. The life style, the climate and of course the food and wine were all attractions, and these all go to make up the ambiance of French life. Our children had both left home for University and we felt the time was right for us to live the way we had always wanted to. The property we found lent itself to conversion and we have established a Chambre d’Hote and Gite business. The local community have accepted us and have been helpful and very friendly.

We now feel very much part of the local community and get involved helping to organise events in the commune. We sing with the village choral, which is good fun, helps with the language and provides some interesting social events which all feature eating and drinking at some point. On two occasions we have cooked a traditional English Christmas meal in the Salle des Fetes for 100 people, which they approached with trepidation the first time, but were so impressed that the second event was oversubscribed!

The life and attitude in this part of France is very like life in Suffolk 40 years ago, friendly neighbours and no need to lock your door, making a very pleasant and relaxed lifestyle.

We enjoy life to the full, growing our own fruit and vegetables, keeping chickens for fresh eggs and raising Turkeys for Christmas. Our surplus fruit is converted into Eau de vie at the village Still.

We certainly have no regrets about moving to France and have fallen in love with the area in which we have chosen to live. 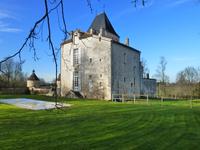 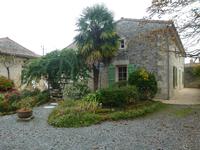 Character stone farmhouse operated as a Bed & Breakfast business for 30 years. Selling due to retirement. Rare opportunity to take up the challenge and continue the business. 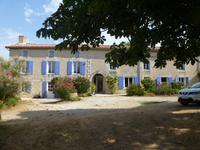 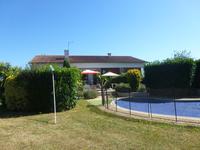 House offering good accommodation on the edge of the market town of St Maixent l'Ecole, . . . 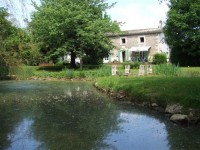 4 Bed owners house, 3 Gites, grouped around the Pool, in picturesque grounds of over 2 acres . . . 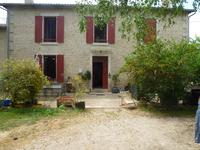 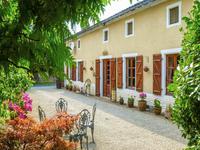 Beautiful stone house with self contained gite, surrounded by gardens with established trees . . . 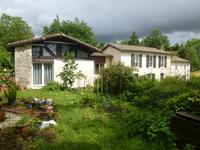 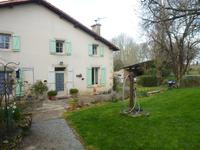 Quiet location but close to shops and TGV station, character property with possibilities 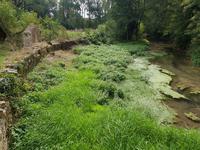 Enjoy a self sufficient life style with this property as it has land, woodland, river . . . 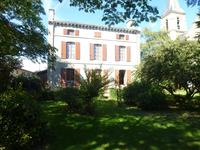 First time to market for 50 years offering a tranquil location with easy access to transport . . . 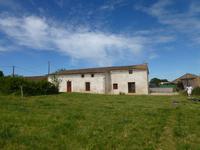 Country property of three houses, restored to a high standard, offering various letting possibilities together with owner's house, or the total could be accommodation for a large family set in ...

This interesting property has a total of 7 bedrooms in a terrace of three houses set in over . . . 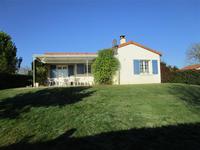 Villa in excellent condition set in private gardens close to Golf Course and market town of Vasle. The property has great rental potential.

The house is situated in a quiet environment, between the great old town Poitiers (30 km) . . . 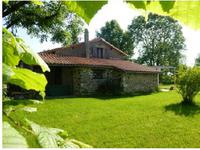 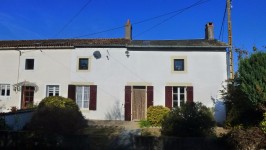 Pretty property set in over 1500m2 of mature gardens with barns and other outbuildings, . . . 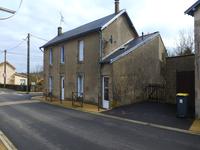 This interesting house with potential needs to be viewed. Central village location within . . . 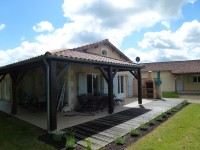 Perfect modern holiday home with the added plus of an adjacent Golf Course 40 minutes south . . . 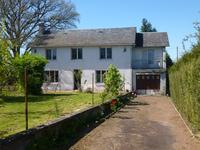 Well established country property with great potential. situated in a pleasant location with . . . 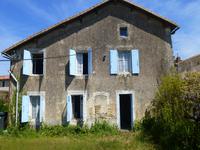 Spacious property with potential located in a village with Hotel/Restaurant and Boulangerie. 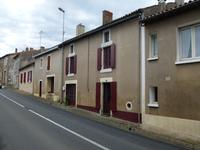 Easy lock up and leave property, with land and barn for conversion, across the road. A10 5 minutes. 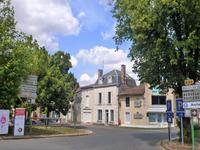 This low maintenance centrally heated house with secluded courtyard to the rear is within . . . 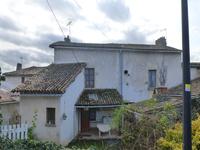 Traditional stone house, 6 bedrooms with possibility for more. Great potential for the right . . . 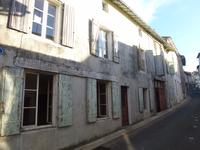 Stone House on 3 floors, small courtyard and garage, once renovated it will offer an easily . . . 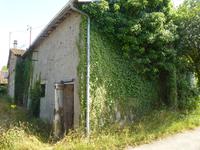 Project for conversion into small cottage with water and electricity adjacent