We have a selection of high quality properties and land,around Nicholas's area that are for sale off market. To access these please email discreet@leggett.fr 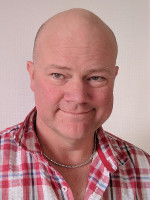 Right in the middle of Lot-et-Garonne, I am based in Castelmoron-sur-Lot. The heart of Lot-et-Garonne is in its villages and small towns, which retain that timeless aura of well-being that we associate with the southwest of France particularly. The character of the region is that of rolling farmland with plenty of sunshine and rainfall, distinct from the drier Mediterranean regions further south. Well-known for their stone and half-timber & brick traditional constructions, as well as its high and vented sechoir hangars where in years past tobacco was cured, the farms and villages are made up of traditional buildings often in excellent condition. Farmhouses, mills and former railway-crossing buildings have all been transformed into original homes as well. The geography of Lot-et-Garonne is dominated by the two river valley flood plains, cutting east to west through the department, with hillier country both northward toward Dorgogne and southward toward the Pyrenees mountain range. The motorway puts Toulouse and Bordeaux at just 1h30 each. The summers are warm and tend to linger on even as autumn leaves take on new hues. Winters are mild and it very seldom snows. Lot-et-Garonne offers an easy-going lifestyle, a beautiful countryside, friendly people, a strong culinary tradition, and all the amenities you could want with several mid-sized towns and three cities. Medieval castles, command posts of the Templar knights, schools and colleges, water parks, river parks, golf courses, shopping districts make Lot-et-Garonne a fun and vibrant department as well.

I’ve been spending summers in Lot-et-Garonne for several years with my wife and daughter. We finally moved here just a couple of years ago. It’s a peaceful area of France to live in, with several large towns or small cities along with its rural villages. Nearby Bordeaux has a fast 2-hour TGV connection to Paris and affordable flights to numerous destinations. At Leggett Immobilier, I enjoy working with the vendors, clients and my colleagues. Prior to settling in Castelmoron-sur-Lot, we’ve lived in Fort-de-France in Martinique, in Lyon, Montpellier, and Ville d’Avray near Paris. I enjoy conversing in French and English. I’m originally from the southern USA. In addition to experience in real-estate, I’ve worked in export sales to Asia, in insurance, and in producing training videos. I look forward to assisting you in acquiring your ideal property, in lovely Lot-et-Garonne. 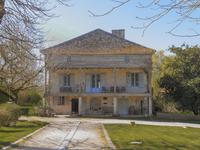 Amazing 18th century stone property with two additional renovated buildings for use as . . . 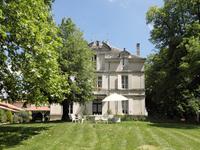 Character property near to Villeneuve-sur-Lot.

In the heart of south-west France, in the Lot-et-Garonne department, located at . . . 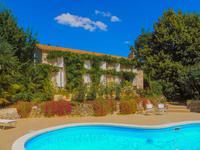 Perfectly quiet in the countryside and strategically located near to the town of Tonneins . . . 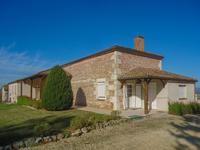 Overlooking Sainte-Livrade, this is a spacious and practical farm property with lots of charm . . . 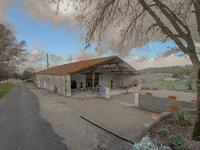 Gaze out over the rolling hills of Lot-et-Garonne from this house that was originally a barn: . . . 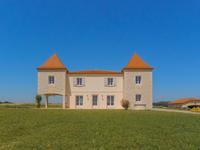 Facing southward, this modern house is the high point of the crest of a hillock with a true . . . 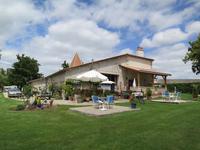 Charming Monbahus property for sale with popular Bistro and gite business. The property also comes with an in-ground pool, large gardens and campsite.

This is a great opportunity to purchase a fully established business with a plethera of . . . 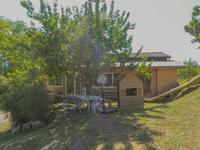 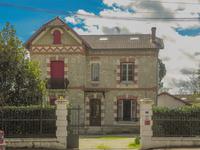 A peaceful haven in the town centre: two bedrooms, a garden with swimming pool and outbuildings.

In a calm area with all the services available in Lot-et-Garonne's thirdmost town, this is an . . .

Take advantage of city life without the disadvantages of the city: this house is located in a . . .

Near to Verteuil d'Agenais, beautiful 19th century proprerty, with no noise or distractions, . . . 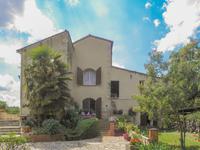 Nice south-facing garden with lots of sunshine but with natural barriers from any neighbors . . . 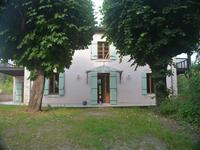 In the heart of the rolling Agen hills, a large stone and charming stone home among woods and fruitgroves with outbuildings 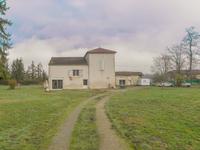 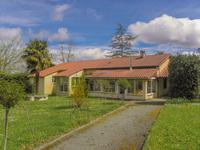 Off a little-traveled lane near Villeneuve-sur-Lot, this contemporary home is designed to be . . . 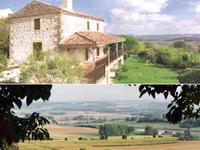 Beautiful traditional French house perched on the edge of a listed hilltop village, with . . . 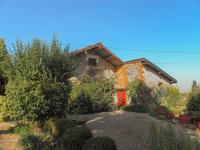 Traditional small French farmhouse in northern Lot-et-Garonne. Constructed in 1895 according . . . 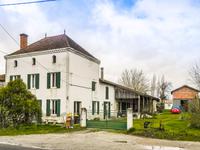 With its classical shape, its four-sided roof, with its four bedrooms, two lounges and two . . . 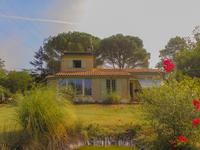 In the French countryside in a bend of Lot River, this is a four bedroom home. Most of the . . . 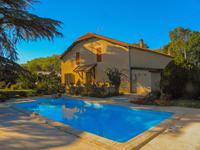 Live in the heart of New Aquitaine with this French farming-type property in this case near . . . 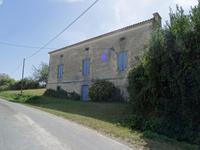 Beautifully renovated house for sale on the outskirts of Monbahus, with swimming pool, close to all local amenities.

This stunning property has been lovingly restored by it's current owners. Keeping all . . . 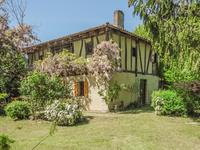 NEXT TO GOLF COURSE - Modernized half-timber home on a quiet spread of land between Marmande and Villeneuve sur Lot.

On a flat a wooded property, free of any road noise, a fully renovated home featuring four . . . 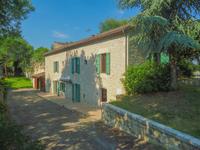 Beautiful stone home on a land reclaimed from a former quarry, with no noise, in a flowery village. Charm and affordability.

Very calm, in a village composed essentially of stone structures, this is a spacious stone . . .